Advertising Is Not Business as Usual in a Presidential Election Year 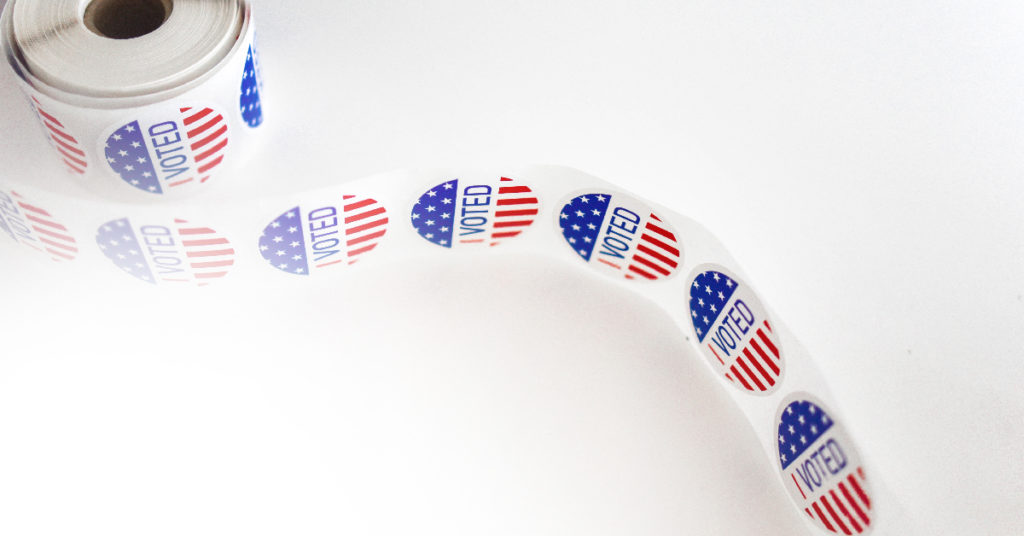 If public media had a campaign slogan, “No Political Ads” should be it.

1- NO COMPETITION WITH POLITICAL ADS on-air or online

2- INCREASED AUDIENCES | NPR® news stations have all the political news — none of the commercials. (There’s another slogan-worthy phrase.) NPR and PBS® news coverage are trusted for balanced, fact-based, non-sensationalized reporting.

3- NEGATIVE POLITICAL AD ADJACENCY | Research from J. Walter Thompson and Forethought found that audiences perceive brand advertising as 27% less appealing when it follows a political ad. Even if the political ad has a positive tone, the ad following it risks negative perception, and declines in reputation, quality and purchase intent. This point is especially strong for non-news programming.

LOWEST UNIT RATE (LUR) | By law, prior to each Primary and General Election, there is a window of time when federal and statewide government candidates in that race are entitled to the lowest unit rate for the class and amount of time they wish to purchase.

REASONABLE ACCESS | Stations may not turn away candidates running for Federal Office and must sell ‘reasonable’ amounts of time in all dayparts. Each station determines what is reasonable.

EQUAL OPPORTUNITIES | Commercial stations must treat candidates for the same race in the same fashion. Whatever time and rates one candidate gets, must be offered to the opposing candidate(s).

Issues advertising, funded by PACs (Political Action Committees) and Super PACs add pressure to the inventory squeeze, on the pricier end of the spectrum. Since they are not subject to LUR, generally commercial stations sell inventory at the highest unit rate to them to offset the lowest unit rate phenomenon.

In the digital realm, know these digital media ban or limit political advertising for 2020.

The LUR primary window is open in about 30 states and territories. If you haven’t already, get on your bully pulpit for public media sponsorship. Show advertisers how to stand out like a lighthouse among the pummeling waves of political advertising.

Photo by Element5 Digital on Unsplash