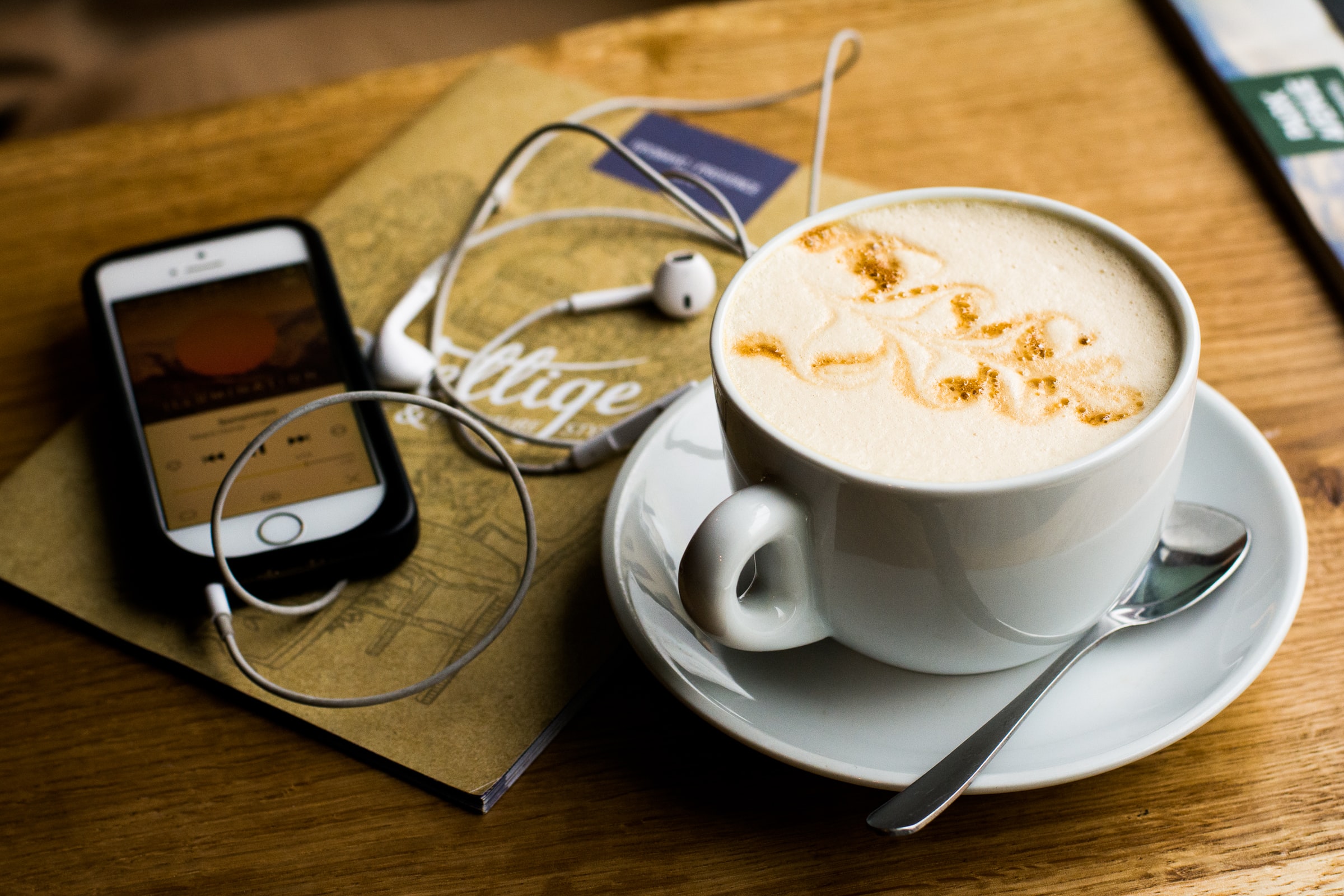 With so many options for commercial-free programming on radio and television, you might think a branding campaign for your organization won't produce the results you need to make your business successful. The opposite is true. In fact, 75 percent† of public radio listeners have taken some sort of action as a direct result of hearing sponsorship messages, and 85 percent of those who listen to public media podcasts would rather listen to sponsor messages than subscribe to an app without commercials. Additionally, a recent study found that podcast advertising campaigns yielded 10 times the results than print, digital, and television campaigns.

National Public Radio (NPR) and Public Broadcasting Service (PBS) are the most notable outlets for national campaigns, but businesses might also opt for campaigns on local public radio and television stations, or public media podcasts depending on their target market. Regardless of the exact public media vehicle you choose, public media sponsorship provides several benefits for your organization. When businesses sponsor public radio and television stations, they are associated with trusted brands that have a diverse and loyal audience that takes action to support those sponsors.

A closer look into the benefits of public media sponsorships will reveal the ways in which you can set your brand up for success with a branding campaign on your local public radio or television station.

When you think of your local PBS station and your local public radio station, which often is an NPR affiliate, you know these brands. They have been a trusted source for decades in most cases providing important community information, school closures, local weather and traffic, children's programming, documentaries, sports, talk, music, and more. In today's media landscape, public media websites and podcasts are also familiar to many. When you choose to invest in a public media sponsorship to build your brand, you choosing to align your business with a reliable and trusted brand. This automatically gives you a leg up. Research about NPR sponsorships and listeners found that more than 70 percent of NPR podcast listeners hold a more positive opinion of sponsors who support public radio.

Your Branding Campaign Can Reach a Diverse, High-Quality Audience

Public Media Has Loyal Listeners Who Engage with Sponsors

According to Pew Research Center, radio stations that provide news, talk, and information, most of which are public media, hold the largest segment of listeners, which accounts for almost 10 percent of all U.S. radio listeners older than six, who listen to at least 15 minutes throughout the day. A branding campaign on public radio allows you to connect with a captive audience of loyal listeners who engage with brands that support the station.

One out of every four people who listen to NPR has taken action based on an on-air sponsorship message, and PBS viewers are more likely to purchase from sponsorship messages than from competitors with messages on other networks. In fact, more than 60 percent of PBS viewers feel sponsors are different and better than those who advertise on other networks. Loyal listeners and viewers have a favorable view of their local station, which translates to a favorable view of sponsors, making public media sponsorship likely to engage consumers at a higher rate than other marketing campaigns.

Your Branding Campaign Stands Out

Today's media landscape is cluttered with all types of messages that vary in quality and clarity. The clutter makes it difficult for viewers and listeners to discern between brands they can trust and brands they do not want to support. A branding campaign on public media sets up your business for success by setting you apart from your competitors and allowing you to break out from the cluttered media environment.

Public radio and television stations are established brands with a loyal community-minded audience who support them, and potential customers of the businesses that also support them. Public media sponsorship can set your business apart from the overabundance of advertising found in the traditional media landscape. Ultimately, a branding campaign on a public media station can elevate your brand and keep it top of mind among a savvy audience of ideal customers.