How Local Public Radio Stations Add Value Beyond the Region 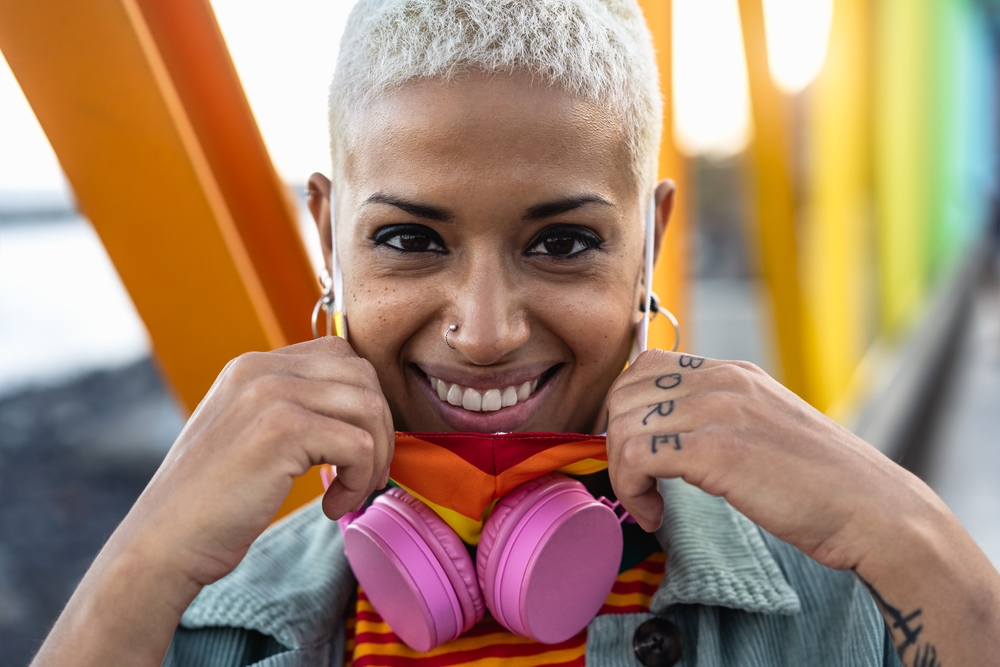 Local radio stations have been informing and entertaining their audiences for decades. Over the years, it's been where citizens learned of local events, weather, and what products and services were available near them. Local radio provided the soundtrack of generations, whether it was swing, big band, jazz, country, rhythm and blues, or rock and roll.

Radio was the window to the world for many years before television. It was how people learned of the Hindenburg disaster in 1937. In 1938, Orson Welles's fictional Halloween radio broadcast War of the Worlds caused mass hysteria when it included fake news bulletins that listeners mistook for an actual invasion of Martians.

It was also where Americans learned of many pivotal events in our history. In 1945, the radio announced that Japan had surrendered, ending World War II. The country was kept abreast of the 13 tense days of the Cuban Missile Crisis of 1962. In 1963, Dr. Martin Luther King's "I Have a Dream" speech was broadcast during a civil rights march in Washington, one of the most defining moments of the Civil Rights Movement.

1970 saw the establishment of public radio. The first broadcast, "All Things Considered," debuted on NPR the following year. Since then, public radio has grown, gaining national appeal in local markets. By 1980, NPR had completed its radio satellite network, delivering more programming across local public radio stations.

True to its mission, the priority has always been educating the public. Public radio programming is relevant and essential in many ways. Its shows give us a glimpse into the world of people whose faces are recognized globally, opening our eyes to other countries and cultures, and informing us about what is happening in the world around us. Conversely, many local stations have produced content that resonates beyond the region.

An example of a local show that gained national appeal is the Making podcast series. Episodes focus on different icons and weave the story of how they came to be who they are. Seasons have included Making Obama, Making Oprah, and Making Beyonce, and the show is produced by WBEZ in Chicago

Despite the national attention, local public radio stations understand the importance of local news and being immersed in the market. That's critical for the area sponsors, as well. Local communities love and support their local stations. When businesses invest in public radio, the audiences transfer that respect and loyalty to the sponsoring organizations.

Local public radio station WMFE in Orlando, Florida  is one example. WMFE has been a fixture in Central Florida for over 40 years, helping to inform and educate its listeners. Close to NASA and the “Space Coast,” WMFE features a dedicated Space News beat, delivering the latest scheduled launches and industry business. The programming has a broad appeal, and the many sponsoring businesses benefit from association. If there’s big news in Space, national NPR programming leans into WMFE reporting to broadcast across the country.

Stations like this are fixtures in their communities and understand their critical role in providing fair, unbiased, educational, and entertaining broadcasts. Their uncluttered formats highlight the sponsoring businesses and is considered informational rather than intrusive by the listeners.

Radio has been an essential part of our lives for generations. For over 50 years, public radio has expanded our horizons, opened the door to the world so that we can travel virtually and be exposed to other cultures, and given us a glimpse into lives well-lived. Local stations educate, enlighten, and entertain while always remaining fair and unbiased.

Local public radio stations are beloved by their audiences. When businesses support them via corporate sponsorship, public radio fans automatically gain a new appreciation for them. Sponsors are considered benefactors working for the benefit of the community, not advertisers trying to sell them. Simply by virtue of their sponsorship, the businesses garner elevated social currency.