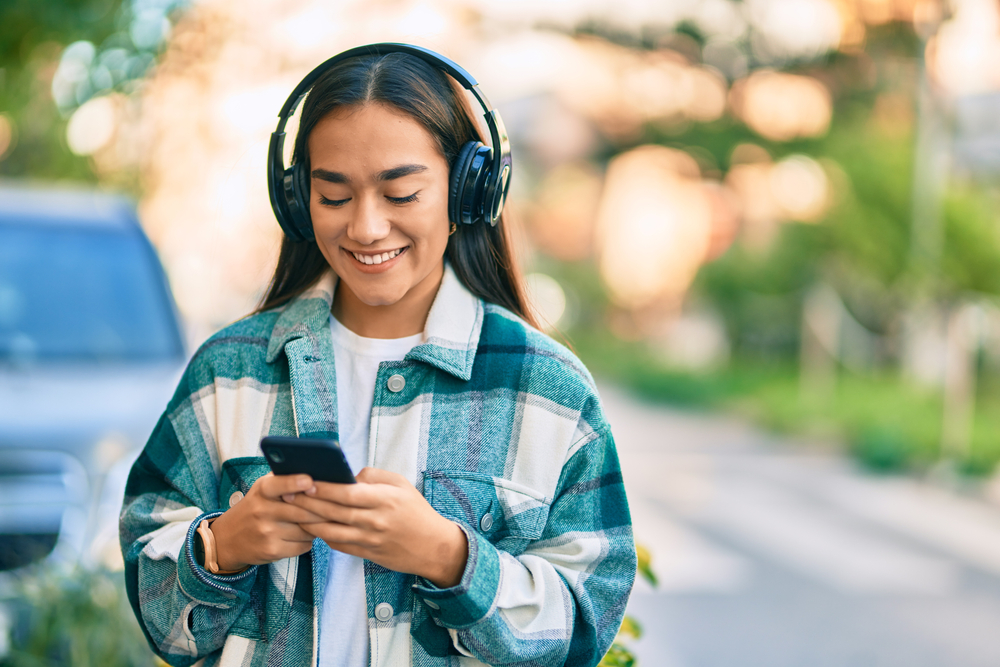 Public media was founded on the principle that it was for all people. However, there are still markets and communities that are underserved. We all want to see ourselves represented in ads, stories, and programs, as well as the hosts that lead them.

When we hear about products and services, we want to see brands and items that are culturally familiar. Most consumers want to see the items they want or need to support their families every day, along with some things they aspire to, such as travel, vehicles, or even new homes. Unfortunately, that hasn't always been the case.

Marketers are missing an opportunity if they don't target these underserved populations. Public radio sponsorship is a good marketing strategy for reaching underserved prospects. Public radio always strives to make quality educational and entertaining programming inclusive and accessible to a broader market. That effort not only benefits the audience but the sponsors who support the programming.

Public radio sponsors understand that they need to target underserved populations in ways that are not typical. Minorities have tremendous spending power, totaling approximately $3.9 trillion of untapped sales potential.

Effectively marketing to underserved communities has long been a challenge. Minority communities haven't been represented authentically in mainstream media. An effective, inclusive campaign must be truly representative, or it could backfire. In other words, consumers can tell when brands are trying too hard to be inclusive and may view it as a ploy rather than a genuine effort to connect.

What Is an Underserved Market?

Any group that has been ignored, overlooked, or underestimated by businesses looking for sales potential is an underserved market. It doesn't have to be a particular ethnicity, race, or culture. Consider that 60 years ago, child and homecare products were marketed to women, while vehicles, luxury watches, and other big-ticket items typically targeted men. The assumption was that men made the money and, therefore, had the discretionary spending power the businesses sought.

Times have changed. Women and people of color have money and want to spend it on products and services from inclusive companies that recognize their worth. They do their research and invest in companies that practice what they preach.

Businesses that sponsor public radio benefit from the Halo Effect. It is a phenomenon that occurs when the audience unconsciously transfers the loyalty and respect they feel for the public radio station or program to the sponsor that enables it. Public media audiences are loyal to their radio stations, hosts, and programming.

One of the many reasons public radio audiences are so loyal is because they value its purpose of informing and educating the public and local communities. That makes it an ideal vehicle for purpose-driven businesses to highlight their brands. The audiences are highly educated, motivated, and civic-minded. Brands that lead with a purpose resonate with NPR audiences, of whom 99% respond by taking action on the information they learned.

The audience is also increasingly diverse due to more LatinX and Black programming. People of color now represent 42% of the NPR podcast audience and 21% of radio listeners. They respond to the authentic representation of their culture and the ideals that are important to them. Public radio satisfies the audience's lifelong love of learning while delivering clutter-free messaging, trustworthy and unbiased tone and tenor, and no direct CTA sales ads.

You've likely heard often that public radio sponsorship leads to greater brand awareness, and it does. However, you may not realize that it also directly translates to actual sales. When public media audiences have a choice between buying from a sponsor or a competitor, 70% choose the sponsor when cost and quality are comparable.

Public media is FOR THE PUBLIC - for all communities. It began with a mission to serve everyone, including underserved communities. For NPR, diversity isn't just a buzzword. It's part of its core. NPR’s commitment to diversity is ongoing and permeates every aspect of the company, from hiring practices to workplace culture, training and development, and programming. This commitment extends to each NPR member station.

Public radio sponsorship is a wise investment. It shows that you value the same principles and ideals the institution stands for. It demonstrates a commitment to your local community. In return, the community responds by bestowing the same respect they feel for their local public radio station on the sponsors that support it.