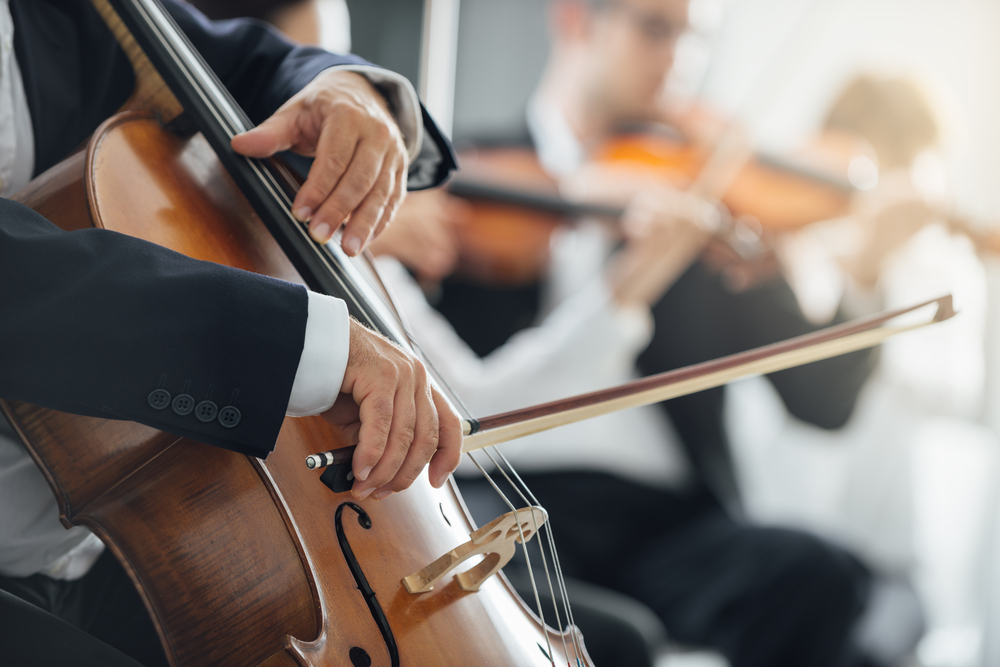 Businesses, nonprofit organizations and community groups regularly use sponsorship messages on public media to promote their services and products. However, they also use these opportunities to advertise on NPR as a way to promote events to a dedicated local audience.

Here are a few reasons why promoting local events on public media pays dividends in terms of boosting event attendance.

Why Advertising on NPR Works to Promote Events

Public media operates on a different model from typical commercial radio and television stations, to the benefit of those seeking to advertise. To illustrate this, consider how commercial formats such as Contemporary Hits tend to have up to 18 minutes of advertising per hour. By contrast, most public radio stations air only 2.5 minutes of local sponsor messages.

Because there are relatively few placements for sponsorship messages, your brand’s messaging is more likely to stand out than it would on a more crowded platform. You’ll also find that fewer listeners rush to change the channel like they would on a commercial station, as these sponsorship messages are considered unobtrusive and are an expected part of the listening experience.

NPR boasts a passionate listener base that values public media and the programming it offers. In fact, according to the 2021 NPR State of Sponsorship Survey, 82% of NPR listeners take action in response to something heard on NPR.

This is a majority seldom seen in other forms of advertising, indicating that public media listeners are more likely to research, purchase tickets to or volunteer at an event, particularly if its organizers sponsor their favorite station.

Furthermore, if your event has a cultural bent—be it a film festival, a world-renowned guest musician performing with your city’s symphony orchestra or a local fair celebrating ethnic heritage—the public media audience is even more likely to be in your favor.

According to data from the NPR 2021 Profile, these listeners are twice as likely to attend art shows over the average American. Furthermore, 31% are regular museum-goers, and 23% reported attending live theater performances over the last year, even in the midst of the COVID-19 pandemic. Furthermore, they are almost twice as likely to attend dance or music performances across any genre, making public media sponsorship messages an ideal way to get in front of this audience and drive them to attend a cultural event.

The ROI for Advertising on NPR is Higher

In addition to having a listening audience that is primed to act on sponsorship messages from their public media stations, the ROI for advertising on public media trends higher than it does in other forms of advertising.

Given the dedicated audience with public media is more likely to take action on the sponsorship messages they hear, along with the lower levels of turnover during programming, event organizers need fewer messages to get listeners to take the desired action they want. This ultimately leads to a lower cost in terms of the amount of messages you’ll need to purchase to get your audience to convert and attend your event.

Public Media Listeners, Their Influence, and How They Drive Action

Public radio listeners behave somewhat differently from their counterparts who listen mainly to commercial radio. Aside from being more likely to take action on sponsorship message than commercial listeners are on traditional advertisements, they’re more passionate about events, particularly within their local communities.

According to Nielsen reports across more than a dozen different metro areas, public radio listeners are also more likely to be involved in community initiatives and events. They also have more purchasing power for those events, with a majority earning household incomes of $100,000 or more in many markets.

The easiest way to encourage attendance to your local event is by sponsoring the local NPR member station where your event will take place, along with any other stations that reach your target audience. This helps ensure your message will reach a local, dedicated, purpose-driven audience inclined to attend.

To learn more about how you can promote local events through public media and advertise your organization on NPR, contact us today.