Who Watches PBS - A Breakdown of Demographics 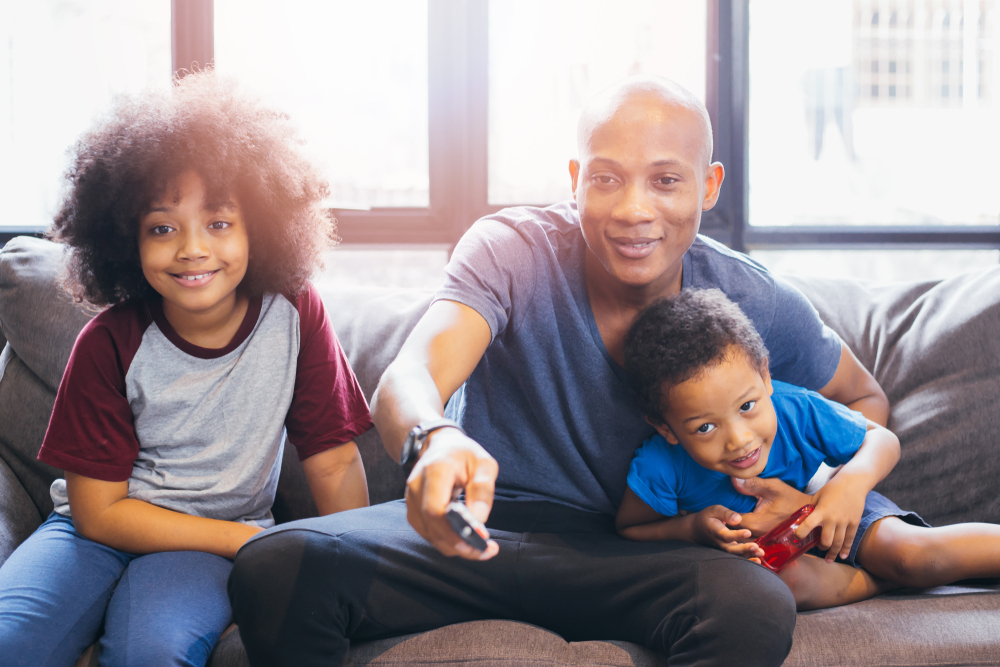 In communities across the United States, PBS and its member stations have been a source of education, entertainment and awareness for decades. Aside from its programming coming in part through public funding, PBS funds its broadcasts through individual and corporate sponsorships.

But, who will those messages reach when your organization sponsors PBS? Here is a breakdown of who watches PBS, and how your sponsorship impacts the way they view your brand.

According to PBS Foundation data, roughly 100 million people watch their local PBS stations in a given month. That excludes the tens of millions of viewers who stream video on PBS’s website and mobile apps. We’ve divided a look at who these people are into separate categories, including a glimpse of their professional, personal and familial lives.

Public TV, including PBS, historically boasts a diverse range of demographics in its viewership. In fact, according to publicly available data, PBS viewership tends to closely reflect the demographics of the local community.

If one were to combine the average statistics for PBS viewers on a national level, they would likely find a married, homeowning woman who is in her 30s or 40s and has at least one child under the age of 11. This viewer takes at least 3 vacations each year, owns a pet, holds a post-graduate degree and voted in the last election. Like with other forms of public media, this statistically average viewer would also be a big supporter of the arts and culture in her community.

However, the racial demographics get even more interesting depending on the PBS station being viewed.

For example, KERA in Dallas and Houston Public Media both have a reach of 80 percent or more among Hispanic and Latinx viewers, with KERA having the largest cumulative audience of this group in the country. Houston Public Media and Georgia Public Broadcasting in Atlanta reach similarly large numbers of Black viewers. That’s not including the demographics for PBS KIDS, which ranks #1 in reaching a diverse audience of Black, Asian, Hispanic and Native American children ages 2-11, and their caregivers.

Furthermore, as PBS has adapted its content to reflect the ever-changing diversity of America, the audiences have recognized this change. According to PBS surveys, 74% of their audience believes PBS content features a diverse range of people.

As is often the case with other forms of public media, PBS viewers are more likely to be highly educated, white-collar professionals than the typical viewer, in fact, the PBS audience is 44% more likely to hold a doctorate degree. With such a high number of doctorates among its viewership, it’s no surprise that opinion leaders who influence issues in the field of science consume PBS mainstays like NOVA.

This dedication to their professional careers also correlates to PBS viewers being 126% more likely to have an investment portfolio worth over $250,000. In turn, they also tend to have higher income than the average consumer.

PBS Viewers and Their Kids

In addition to being a popular source of educational programming for adults, PBS has proven to be invaluable for parents and educators who want to provide the best resources possible to their children. In fact, 85% of parents agree that PBS KIDS is the most trusted and safe source for children to watch television and play digital games and mobile apps. A vast majority of parents agree that programs on PBS KIDS help prepare their children for success in school, thanks in part to its comprehensive, educational and informational programming that supports learning.

Most of all, the reason why PBS is relied upon so heavily by parents is that the network and its affiliates rank as the most-trusted institution in a nationwide survey that included government institutions, commercial broadcasters, cable television, social media and other sources. Time and again, viewers across America have recognized PBS’ commitment to detailed, uninterrupted programming and feel it provides an excellent value to their communities.

The Value of Advertising on PBS

Like other forms of public media, PBS does not offer traditional commercial spots like you would find on other TV networks. Instead, it offers sponsorship of its programming with a limited number of messages. This limited number of “ads” further fosters trust and positive perception among viewers, with that halo effect extending to brands that sponsor PBS.

Thanks to this group’s higher amount of discretionary income and the low-clutter environment of PBS, you’re likely to receive a higher ROI on your sponsorship messages than you would on other commercial stations.

To learn more about the public media audience as a whole and how advertising on PBS and NPR can benefit your brand, download our free, no-obligation eBook.