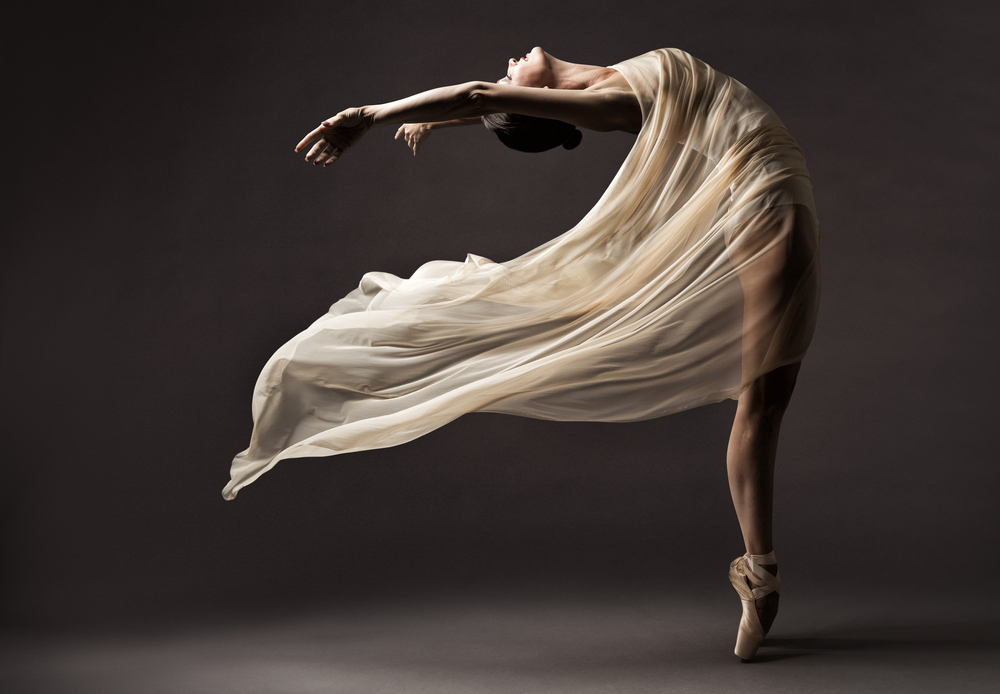 NPR listeners are among the most raving fans of the arts. As such, they are more apt to patronize educational and cultural performances, exhibits, and events than the average American. According to the NPR 2021 Profile, NPR Classical audiences donate 245% more often than the average person to arts and cultural nonprofits. The listeners enjoy the tone and tenor of public media sponsorship messages, making them more likely to support the arts after hearing your sponsorship message.

Public radio listeners strongly support education, culture, and fine arts. They attended art galleries or art shows twice as much as the average American; 31% of them have gone to museums, while 23% attended live theater performances over the past year. The same audience is also more likely to have creative interests like photography or playing a musical instrument.

NPR audiences welcome the opportunity to experience the performing arts in other ways, as well. When they watch public television, they gravitate to programming that portrays the arts. They are much more apt to purchase folk, classical, jazz, and blues music than most Americans. And 18% have purchased music within the last six months.

NPR podcast audiences also show a marked affinity for the arts. They are 70% more likely to work in Arts, Design, Entertainment, Sports, and Media than the average U.S. citizen. NPR podcast followers are 14% more likely than the average person to say they are "very interested in the fine arts." These interests create a unique opportunity for public media sponsors, as recognition by an engaged, loyal audience can generate interest in their events or performances.

It isn't just arts programming that attracts culturally-minded audiences. NPR News listeners are 192% more likely to contribute to arts and culture nonprofits than the average person.

At a time when trust in mainstream news outlets is at an all-time low, 48% of the NPR audience places a great amount or some confidence in what they hear on public stations, compared to only 40% of Americans who have "a great deal" or "a fair amount" of trust in mass media. That trust and confidence extend naturally to the sponsoring organizations. Sponsors are considered benefactors that enable public media to provide high-quality, educational, and cultural programming. That makes the sponsorship messages much more impactful and relevant for the audience.

Performing Arts and Public Media Sponsorships Are an Ideal Pairing

Public media stations present the best in art, music, performances, and cultural programming. The audiences that have always enjoyed watching their favorite performances rebroadcast have come to depend upon them as their only source due to quarantines and COVID restrictions. Brands known for sponsoring these performances are not only appreciated for supporting public media but are held in high esteem for keeping the audience connected to the arts.

Public media sponsorship is a great fit for performing arts organizations. Public media audiences are clamoring to attend live events previously canceled or delayed by COVID. Those that have been watching the PBS broadcasts of their favorite performances are now looking for opportunities to attend these events in person. Now that Broadway is back open and others are following suit, it’s time for performing arts sponsors to reconnect with the public media audience.