Taking Advantage of the Halo Effect in Public Radio Marketing 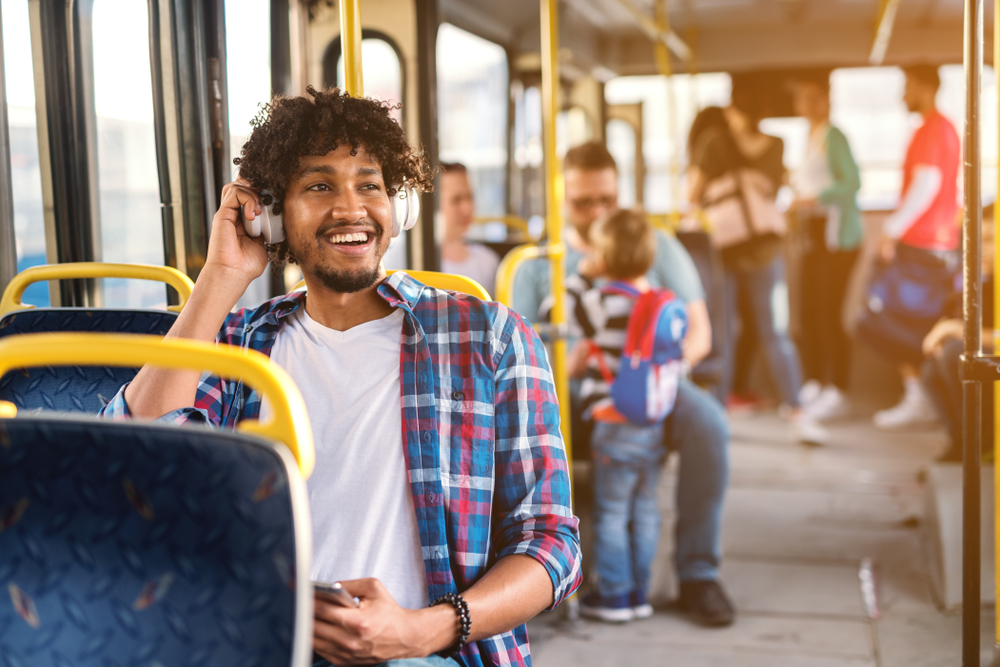 Key findings from a recent Edison Research and NPR collaborative study found that NPR listeners are very open to its sponsorship messages. NPR listeners were compared to the average AM/FM listener on benchmarks surrounding the level of engagement with sponsorship messages. The survey targeted adults ages 18+ who had listened to AM/FM radio, either through live broadcast or streaming, in the week prior to the survey. 1,500 online interviews were conducted.

According to the study, 63% of Americans listen to AM/FM radio each day, and 89% tune in each week. Radio has the largest share of listening time over streaming and other channels commanding 41% of daily and weekly listening.

By first weighing the data from a previous study to match age, sex, and ethnicity of the audience, six kinds of radio listeners were identified across a spectrum of engagement. Listener groups were organized based on identifiers such as how they use radio and the amount of time spent listening.

The percentage of overall listeners as well as NPR listeners that belong to each group, their characteristics, and engagement habits include:

Nine percent of radio listeners classify as Radio Heads. These all-around audiophiles use radio for everything and listen more than any other group. The average Radio Head is more likely to be employed, with more education and a higher income than the average AM/FM listener. Demographically they are more likely to be female, African American, and under the age of 54. Fifteen percent of Radio Heads listen to NPR and 72% typically pay attention to radio advertisements.

Connection Seekers are also marketing-friendly heavy listeners. Seventy percent of them say they generally listen to radio advertisements. Female, white, and over the age of 55, this group likes the spoken word and makes up 16% of all listeners and about 19% of NPR listeners.

Those who use radio for news are categorized as Infomaniacs. The most highly educated group, members also have a high earning index and listen primarily during the daytime. The only group where men outnumber women, they make up 18% of all listeners, and the largest group of NPR listeners at 26%.

The youngest segment of listeners and also the largest group of all listeners at 27% is the Rhythm Rockers. Heavy on the female side, music is the main draw of audio consumption for this group, and they use radio to keep them company in the car. Of NPR listeners, 23% belong to this segment.

Laid-Back listeners account for 17% and use radio for background noise. This somewhat older group prefers music to the spoken word. Over half of this group listens to sponsorship messages while the other half ignores them. Only 6% of NPR listeners fall into the laid-back category.

Those who tune into radio when it's the only option available are the Habitualists. Made up of an older demographic where 78% are over 35, they admit that they would miss radio if it were no longer available. While this group is more apt to avoid radio sponsorship messages, less than half say they frequently try to do so. Eleven percent of NPR listeners are classified as Habitualists compared to 13% of all listeners.

The Effect of Marketing on NPR Listeners

As a result of hearing a sponsorship message on NPR:

NPR listeners are more likely than the average AM/FM listener to pay attention to your message and take action.

The Halo Effect in Marketing

The public media Halo Effect extends positive perception of the station to its supporters. For sponsors, it strengthens the brand's image and reputation and increases brand loyalty.

Contact your public media partner today to take advantage of the Halo Effect.