The Halo Effect: How a Public Media Sponsorship Elevates Your Brand 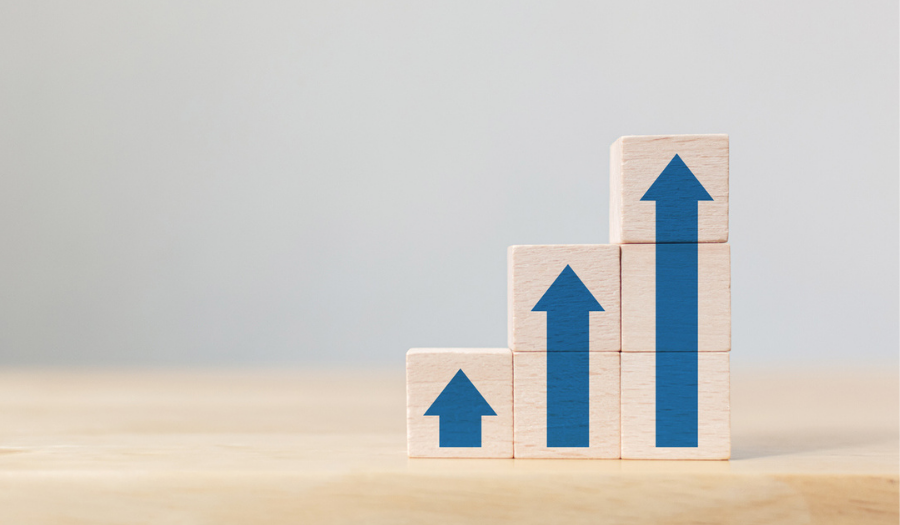 Listeners and viewers of public media appreciate their stations for their contributions to the community and contribute financially to keep them on the air. That same loyalty extends to the brands that sponsor public media. This phenomenon is known as the Halo Effect.

What Is the Halo Effect?

The halo effect is a favorable unconscious bias based on an initial positive impression. In public media, the halo effect comes from the positive association and shared values attributed to the organizations that support the public media outlet. Marketers can use this as an effective strategy to align the brand with causes that are important to their target demographic.

California-based brewery Lagunitas Brewing Company has sponsored NPR's Tiny Desk Contest since 2015. The contest seeks aspiring artists to perform on the highly successful Tiny Desk Concert series and accompanying 12 city tour. The brewery's corporate identity and national brand visibility have increased with online, social, and on-site exposure, including hosting concerts. According to Lagunitas' Director of Corporate Communications, the shared focus on stories and music align with the brewery's corporate identity.

Audiences value public media as educational, informative, and influential. Because of public media's focus on community, sponsorship shows that your brand cares about the community as well.

Traditional media usage has changed since the onset of the pandemic. However, NPR is reaching a larger audience than ever due in part to its community-focused programming. Fifty-seven million people listen to, watch or read NPR content each week, up 10 percent from this time last year. Nationally, the types of stories that have taken off include safe grocery shopping tips and safer face masks. Locally, listeners can access information regarding school board decisions, restrictions on local businesses, the number of ICU beds, confirmed COVID-19 cases, and more.

By focusing on community concerns and initiatives, public media aligns with its audience’s values and influences their decisions. When you sponsor public media, consumers will associate your brand as a valued community resource to turn to when they need your product or service.

Advertisers can get lost in the clutter of content aired on commercial radio. A listener's tendency to filter out commercials that are not relevant or interesting to them can cause your message to get lost. Since loyal public radio audiences identify with their stations, they tend to pay more attention to sponsors as businesses who share their values. Stations also make it easy for sponsors to be heard and remembered – on average, public radio stations air 3-5 minutes of local sponsorship messages per hour, compared with up to 15 minutes per hour on commercial stations. Public media delivers your message effectively to receptive listeners, allowing it to become part of the story.

The typical public media listener is educated, affluent, cultural, influential, and community-minded. They are curious and tend to be life-long learners. Public radio listeners are more likely to visit an art gallery or exhibition and attend live music events than the general population.

The public media audience values the recommendations from their favorite stations, programs, and personalities, similar to taking advice from a trusted friend. Not only would 85% of public radio listeners rather hear sponsor messages than pay for a commercial-free app, but 75% of listeners take action after hearing a sponsorship message.

Organizations that invest in long-term sponsorships gain even greater brand awareness than with traditional campaigns. Public media was the original influencer, elevating a sponsoring brand's authenticity and reach. In social media, brands become instantly recognizable with a mention from a celebrity influencer. That seems small compared to the influence of a public media audience of almost 30 million.

There is proof of performance. From 2015-2018 WBUR, Boston's NPR News Station, led a study of 8 public radio stations in the Top 20 markets to measure the return on investment of public radio sponsorship as compared to commercial media. The study asked questions to measure reputation, consideration and purchase results.

Metrics were measured before and after sponsorship campaigns aired on participating public radio stations and their commercial counterparts. The results? Public radio outperformed commercial radio in each category – notably it gave sponsors a 92% boost in purchase lift, far out-delivering the ROI of other media in the same region.

Every brand strives to make a connection with consumers. Public media sponsorship connects your brand with the audience by showing that you care about the community and the causes they champion. Sponsorship delivers results that few ad campaigns alone can replicate, reaching the most informed, affluent, and influential audiences, all who are willing to listen to your message.

Effectively drive business results to new levels by working with a public media partner to create a halo effect for your brand.