Why Public Radio Is Neither Liberal nor Conservative 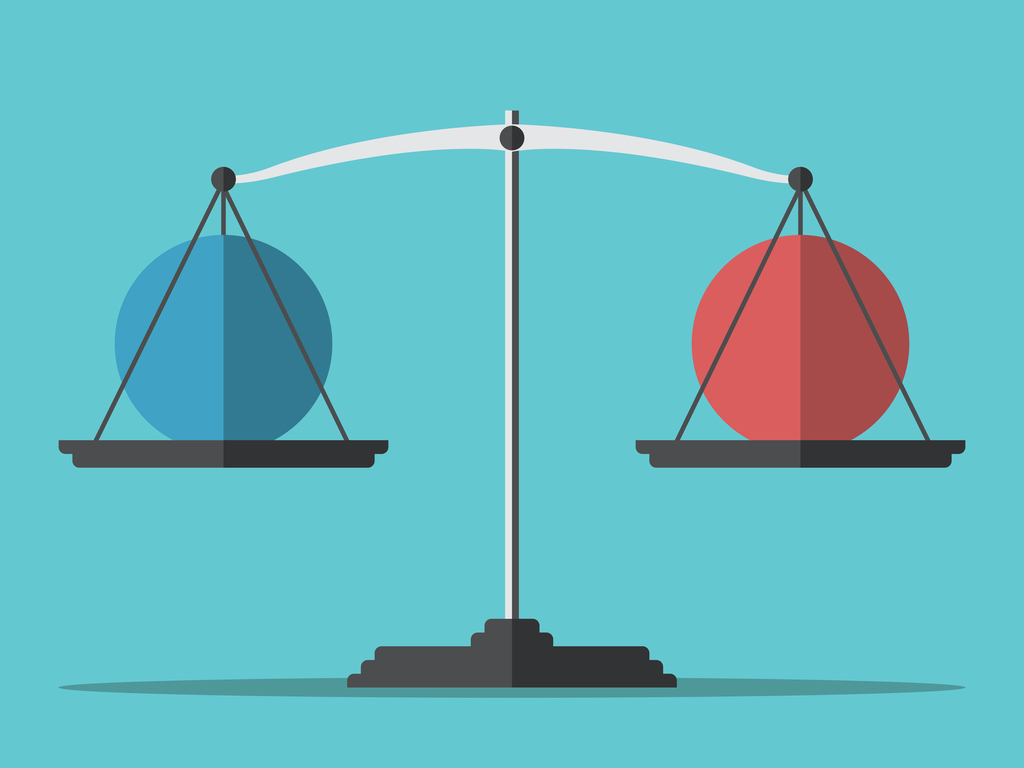 Some people have the misconception that public radio is extremely left-leaning. That misapprehension may cause some brands to fear it won't appeal to their target audience. NPR sits just off center on a widely recognized media bias chart, however, respected fact-reporting outlets such as Forbes, The Economist, and BBC say NPR makes an incredible effort to be unbiased, sharing both sides of every topic and offering facts so that listeners can form their own opinions. Public radio shares information; it doesn’t tell listeners what to think.

Is Public Radio Liberal or Conservative—Debunking the Bias Myth

Misinformation is having a moment right now. Actually, it's having an era, leveraging the viral nature of sensationalism to proliferate whatever agenda is being promoted, from opinions on matters of public health to domestic and international politics to the latest Hollywood scandal featuring the stars of a forthcoming film.

NPR has always eschewed sensationalism, instead sticking with the long-standing principles of journalism. Namely, to report the facts accurately and objectively so that its listening audience has the information needed to form their own conclusions.

The public radio audience is driven, successful, and highly educated, valuing objective data to form their own opinions. NPR Audience Insights 2021 revealed a few key takeaways about its audience:

While sound bites may garner attention, public radio is known for its quality journalism. That effort has been rewarded with the highest awards in journalism, such as the latest addition, a Pulitzer Prize awarded to NPR and member stations KCUR and WABE. Journalists Lisa Hagen, Chris Haxel, Graham Smith, and Robert Little won for their investigative podcast No Compromise. NPR adds its first Pulitzer to a long list of awards.

Leveraging Third-Party Research to Share Both Sides of the Story

As evidenced by the awards that NPR has earned, its journalists rely on fact-checking through independent verification and third-party research. An example is MRI-Simmons, a joint venture of MRI and Simmons Research, two widely respected consumer survey companies known for truth and objectivity.

Public radio broadcasts are backed by an accuracy policy that reinforces the use of authoritative sources to validate facts and present subject matter using reputable, objective third-party sources.

Education Is a Common Theme Among Public Radio Listeners—Not Politics

Not only are public radio audiences more educated than the average American adult, but they have a higher incidence of working in education. NPR listeners are 124% more likely to work in education, training, and library occupations. Listeners of NPR Classical stations are 95% more likely to contribute to educational non-profit organizations (NPR Audience Insights 2021).

Is Public Radio Liberal or Conservative? It's Neither.

Public radio's mission is to inform the public to better appreciate and understand ideas, cultures, and events. There is a heavy focus on education, both in programming and in the demographics of public radio listeners. For over 50 years, public radio has stayed true to its objective to enlighten and educate listeners. And to do that, it works hard to present fact-based, objective programming.

Because public radio listeners tend to be more highly educated and apt to work in top management positions where their decisions have a significant impact, they value information that allows them to form their own opinions. The award-winning programming on public radio stations focuses on education and is backed by third-party research to keep it factual and objective. Public radio is purposely neither liberal nor conservative.