By the Numbers: Who Is Actually Listening to Public Radio? 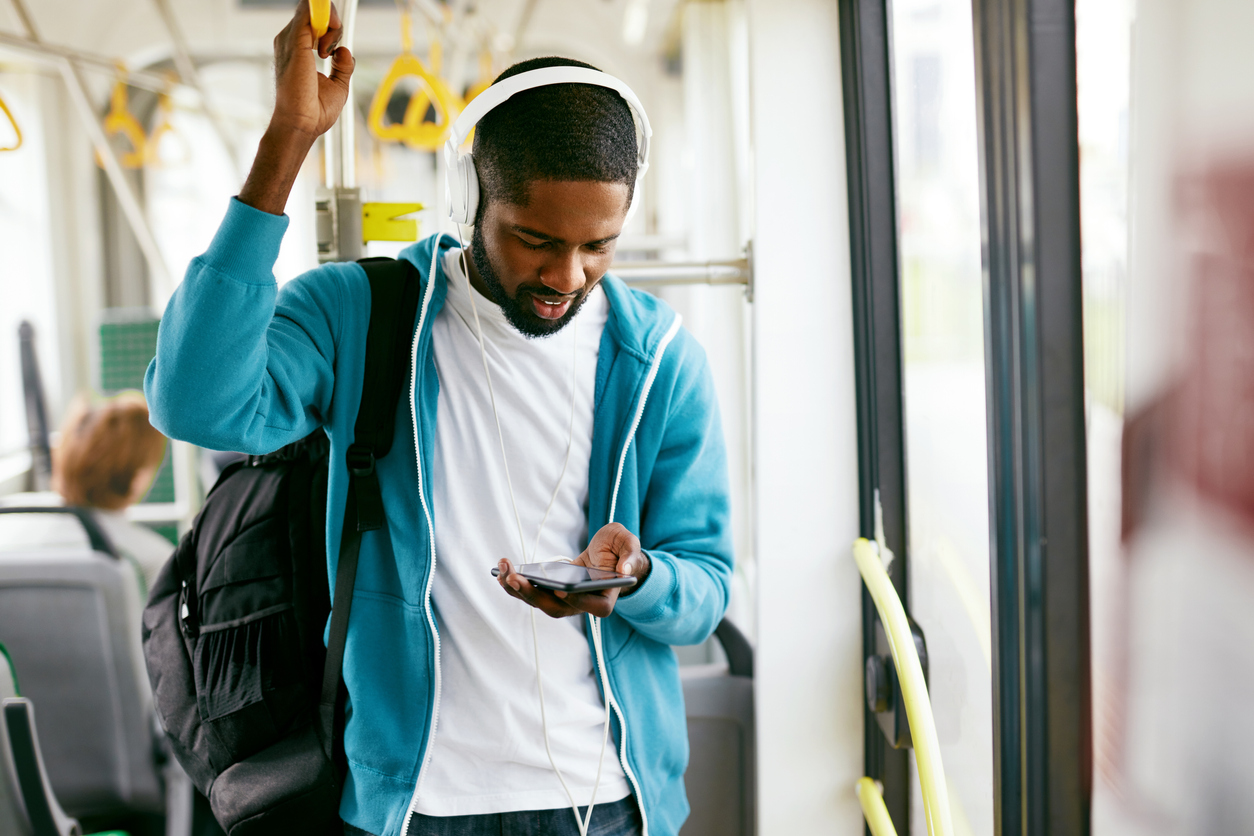 At the height of the global pandemic when many people worked at home because of shelter-in-place orders, 57 million listeners tuned in to listen to NPR. Many perceive public media’s audience is primarily older white liberal males. While those demographics make up part of the public radio audience, the public media audience is actually very diverse, connecting with people of all ages and backgrounds. Below, we offer an overview of demographics associated with public radio listening audiences.

Research indicates that the number of men and women who listen to NPR is nearly equal. Overall, men make up approximately 55 percent of all listeners. Yet, when you look at specific age groups, the story changes a bit. Older American men listen to NPR slightly more than their female counterparts.

In younger age groups, the split between men and women NPR listeners is closer to 50/50. Content also influences the gender makeup of an audience. For example, NPR's classical audience draws 49 percent of women, the largest share of female listeners.

Today's public radio listeners come from all age groups. The largest portion of listeners skews 35+, reaching an audience of established listeners and viewers who are leaders in their personal and professional networks. About half are between 25 and 54 years old.

Many of the stations that Market Enginuity represents reach listeners across generations. For example, 38 percent of those listening to Nashville Public Radio are between ages 18-34, while 32 percent are between 35-54, and 30 percent are 55 years or older (Nielsen, Nashville, Scarborough R1 2019 Jan 2018-Jan2019, A18+).

To meet the media preferences of multiple generations, public media connects to its audience beyond broadcast, delivering programming on the go and on demand via streaming and podcast platforms.

Historically, most public radio listeners at NPR News stations were white. But today’s NPR includes Latinx and Black listeners, and their commitment to diversity, equity, and inclusion continues to draw listeners from various ethnic backgrounds with relevant content that amplifies the voices of people of color.

PRX’s Latino USA, hosted by Maria Hinojosa, elevates the voices of historically marginalized communities through authentic storytelling. Snap Judgment, hosted by Glynn Washington delivers a raw, intimate, and musical brand of storytelling that dares listeners to see a sliver of the world through another's eyes.

Public radio listeners typically fall into higher household income (HHI) categories and have for years. This is primarily related to the fact that households that listen to public media tend to have more formal education than non-public media households.

The median HHI of an NPR News listener is approximately  $103,000 per year. More than 80 percent of listeners have an HHI over $50,000 per year, and almost 70 percent of listeners have an HHI over $75,000. This means public radio listeners generally have more spending power than general market radio listeners. They spend money on travel, books, fitness, and they own financial securities, signaling that they have disposable income.

Some demographics are more prevalent among public radio listeners than others, but they all serve as an influential marketing audience for brand storytelling and building your brand reputation. Read more about public media listening audiences on the  Market Enginuity blog.