Understanding the Power of the Public Media Audience 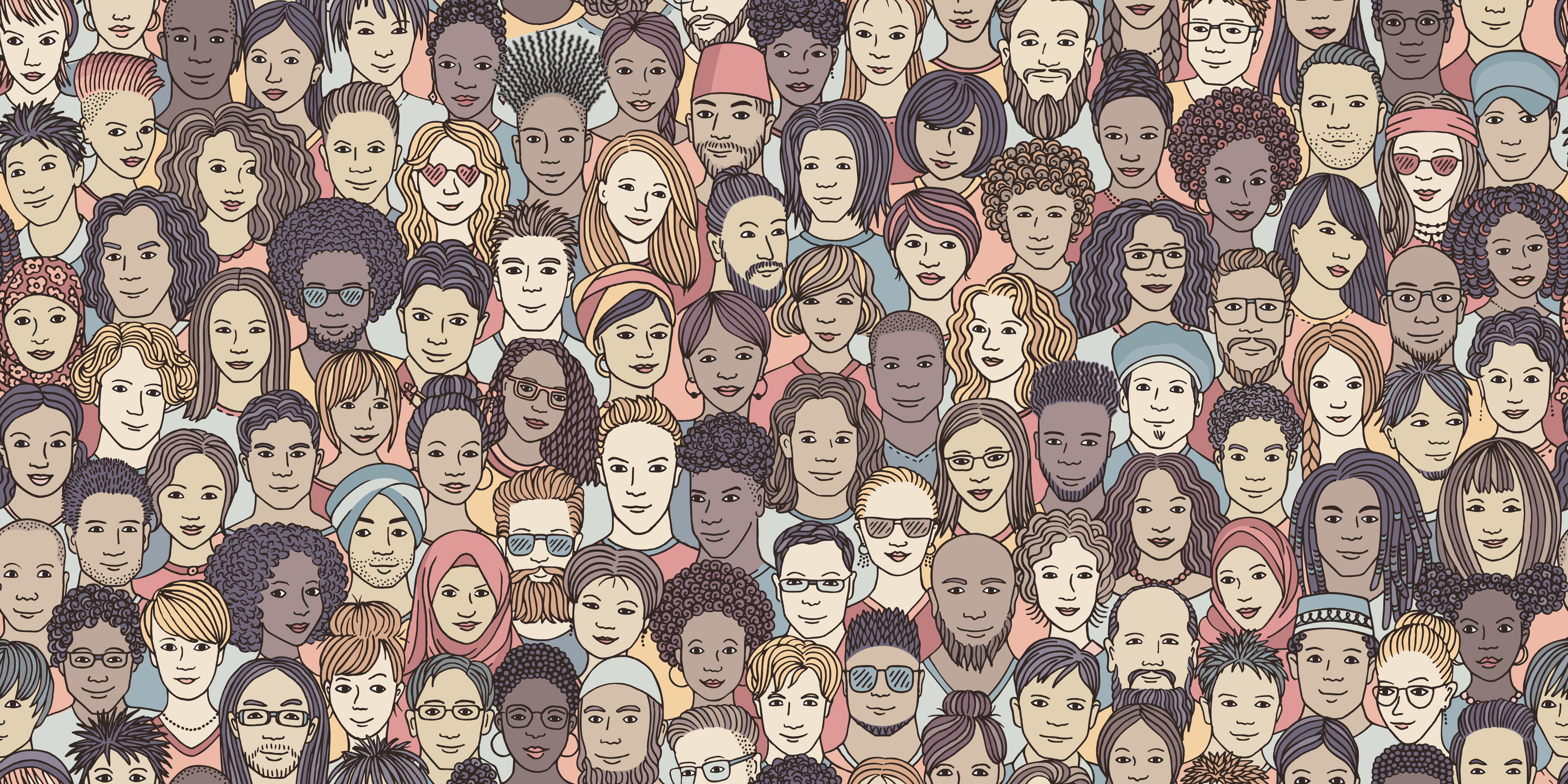 Public media is a powerful platform. It reaches millions of viewers and listeners each week that are interested, intelligent, educated and invested in quality educational programming. Learn how your brand can harness the power of public media sponsorships to reach influential listeners and create tangible results.

A Brief History of Public media

Public broadcasting has been an American staple for generations beginning with a broadcast of the Metropolitan Opera in 1910. It grew over the years in reach and relevance with everything from fireside chats with President Franklin D. Roosevelt to wildly popular children's shows like "Mister Rogers' Neighborhood" and "Sesame Street." Documentaries like Ken Burn's "The Vietnam War" related history for younger generations, while Julia Child's "The French Chef" inspired cooks everywhere, making her public television's first star.

As technology evolved, so did public media. Public media stations are innovative, and their listeners don't shy away from branching out to try new things. Public radio stations have helped to pioneer podcasting, with the number of listeners projected to exceed 160 million by 2023. WBEZ in Chicago debuted the popular series "This American Life," and also launched the critically acclaimed bio-podcast series "Making" with three successful seasons featuring Oprah, Barack Obama and Beyoncé.

Who Are Public Media Listeners?

According to Journalism.org, the top 20 NPR affiliated public radio stations had an audience of 11 million in 2018. So, who are public radio listeners? They are educated, affluent decision-makers, thought leaders and lifelong learners.

More than half of listeners read, dine out, and attend live musical performances. They are also well-traveled, with 74% traveling domestically and 60% internationally. Loyal public media listeners care about their communities and have diverse personal and political opinions. They are influencers in their personal and professional networks.

What Are the Benefits of Reaching a Public Media Audience?

Connecting with the public media audience builds brand affinity for sponsors. Audiences view brands that sponsor public media as more credible and trustworthy. Your message leverages the extensive reach of public media without the clutter common on other platforms, and it gives you more opportunities to be seen and heard by a new audience that identifies with your brand by association with the station it sponsors.

When your product or service is mentioned on public media, you benefit from the Halo Effect. The Halo Effect is the unconscious, cognitive bias that occurs when positive impression of the host or station transfers to the sponsoring brand. The impact grows when the host mentions the brand or when the brand sponsors the program. For example, 70% of NPR podcast listeners think more highly of sponsors who support public radio.

Another benefit is that you can connect with consumers who are difficult to reach. It allows you to target your message to specific audiences. If your target persona is the affluent older consumer, target your advertising to times when their demographic is likely to be watching or listening, such as during NPR's flagship show "All Things Considered" or PBS's "NewsHour."

How Do You Connect with Public Media Audiences?

Public media audiences expect transparency and credibility from sponsors. There is a good reason for that expectation. Guidelines exist for the types of messages that are allowed. For instance, NPR guidelines prohibit overly promotional, urgent, misleading, or health-related claims.

Messaging on public media aims to educate the audience. Since the average public media listener is highly educated and values continual learning, it only makes sense that they appreciate educational programming for themselves and their children. Educational programming on public television now reaches 156 million children in 150 countries worldwide.

As a result, sponsor messages that educate and inform the audience not only fit seamlessly into the programming environment, they are more appreciated by the listener. Seventy-one percent of listeners have a more positive opinion of a company when they find out it supports public radio.

Harness the Power of a Public Media Audience

Public media is a powerful platform. It reaches millions of viewers and listeners each week who are interested, intelligent, educated and invested in quality educational programming. Due to their loyalty and favorable impression of public media, products and services featured on the platform benefit from the Halo Effect. Working with a public media partner can help you capture the right audience and increase your ROI.