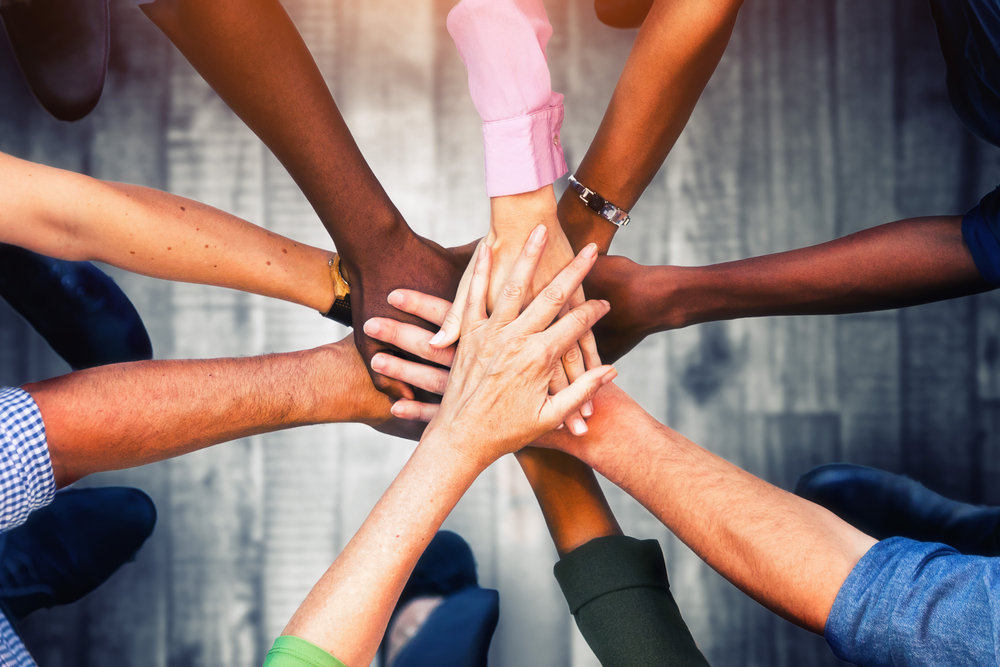 The COVID-19 pandemic caused damage that exceeded the many millions of lives lost to the disease. It eroded already tenuous trust in the world's two largest economies and exacerbated a crisis in leadership. While misinformation and the government’s prolonged inability to develop and provide a vaccine caused public confidence to plummet, businesses became more trusted as they stepped in to help.

The 2021 Edelman Trust Barometer measures the trust level the global public places on the four major institutions: business, government, NGOs and media. Due in large part to the work they did to provide help with PPE and vaccines, global business trust rose to 61%.

Now more than ever, consumers and employees expect corporations to do their part. Your business has an opportunity to showcase corporate social responsibility (CSR) by sponsoring non-profit public media that supports an unbiased public service.

The Leadership Crisis and the 'Infodemic'

Governments and leadership were woefully unprepared for the difficult circumstances brought on by the pandemic. “Fake news” flourished, first responders went without basic protective equipment and vaccine rollouts were delayed, resulting in many lost lives.

As we saw last year, when there is no trusted leader to which citizens can turn, misinformation spreads and no one knows whom they can trust. The global leadership crisis led to a mistrust of even formerly highly respected sources of information, with owned media coming in at 41% and social media at the bottom of the trust barometer at 35%.

The 'infodemic' has raised the stakes for businesses. People want to support businesses with leaders they can respect and trust. Consumers seek business leadership that relies on facts, acts with empathy and communicates in ways that are truthful, reliable, and unbiased. With a failure of leadership and the proliferation of inaccurate information, businesses have an opportunity to maintain the lead in public trust if managed conscientiously.

As evidenced by the Edelman Trust Barometer, business is the only institution to not only emerge as the most trusted of the four studied, but it’s viewed as both competent and ethical. While the study highlights the importance of trust in business, the same qualities of competency and ethics are also attributed to public media. Sponsoring public media can raise corporate trust, as the sponsor is seen as a benefactor that supports the values of the station.

Public media and its sponsors are seen as informative, unbiased, trustworthy, empathetic, collaborative, and invested in the community. In the 2020 Kantar NPR State of Sponsorship survey, 71% of listeners reported that their perception of a business improved when they sponsor public radio. There is a transfer of trust, confidence, and respect from public media to its sponsors. By supporting public media, consumers have an unconscious positive bias toward the sponsoring business that elevates your brand.

When government fails to lead, citizens look to businesses to help fill the void. In the wake of the global pandemic and fallout from lack of leadership in government, businesses are under unprecedented expectations to help solve public crises. In doing so, the public is placing more scrutiny on the CEOs to take the same time, effort, and focus on the needs of society as they do in growing profits. The importance of trust in business has never been greater.

The Edelmen study summarizes the most critical characteristics that businesses must exhibit to help restore public confidence as we recover from what they term information bankruptcy. They include:

Being a responsible corporate citizen requires taking action and investing in causes that align with what is important to the public. Public media has always been a source of unbiased information, public education and community involvement. The Corporation for Public Broadcasting lists one of public media's goals as promoting an informed, educated and diverse society. When a business sponsors public media, consumers attribute the same respect, admiration, and sense of community that they feel for the station to the sponsor.

If you are ready to propel your business to a new level of public trust through a public media sponsorship, work with a public media partner to get your message to an engaged audience.