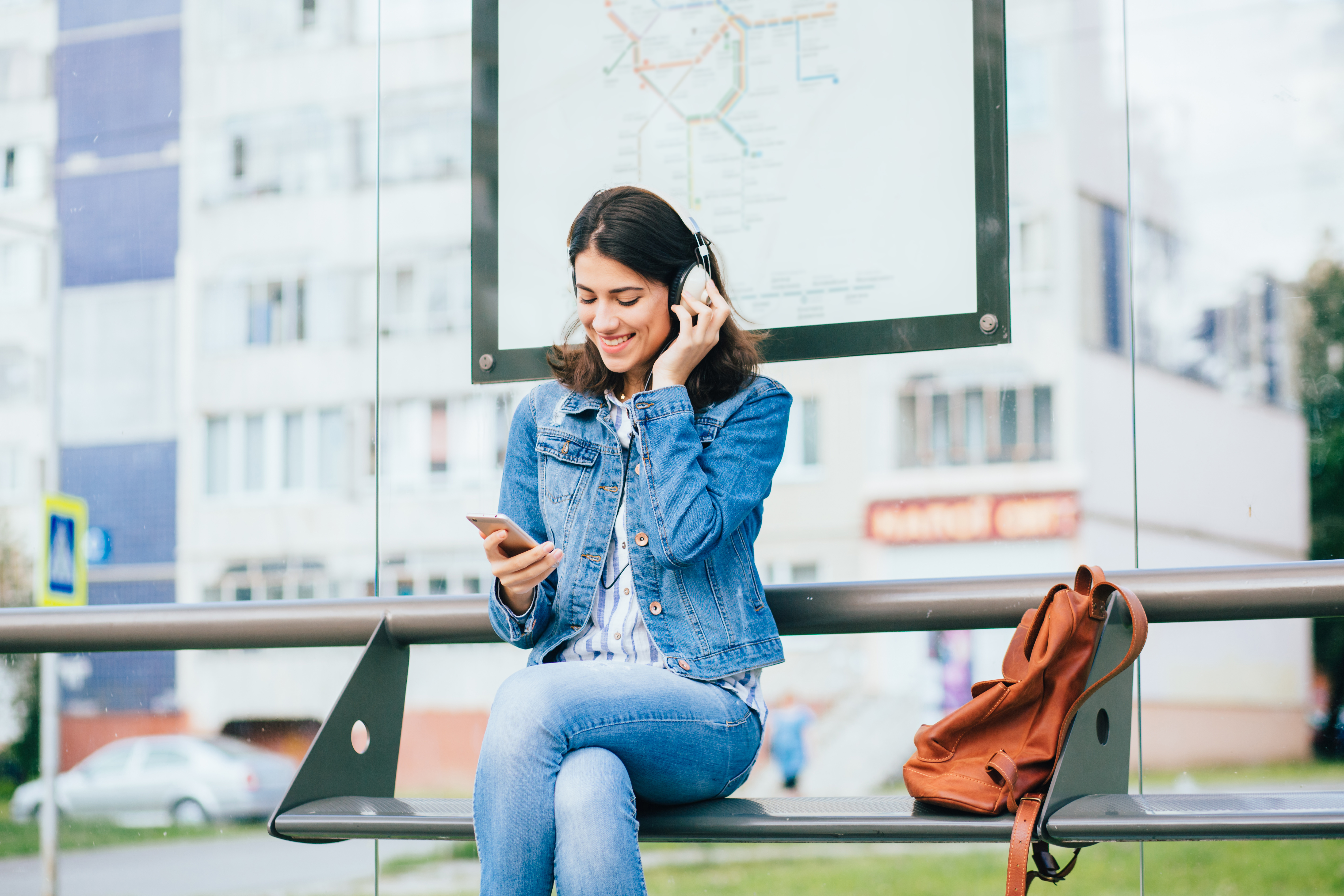 How Are Public RADIO Sponsorship Messages Different From Ads?

Commercial advertisements and public media sponsor messages are closely related. After all, they are both forms of marketing. However, a few significant differences exist between the two:

Public media messages don’t need strong CTAs, jingles or entertainment to have a powerful impact. They derive power from a straightforward sensibility and cause marketing. Even without a direct CTA, sponsor messages often lead to an uplift in customer conversions and sales.

Public media marketing engages an expansive, loyal and influential audience. While creative requirements are important to consider with the development of a sponsorship message, the rewards of investing in this medium include greater brand awareness, enhanced credibility and ultimately a more favorable perception for your company. Download the Public Media Marketing 101 eBook to learn more about the benefits public media sponsorship offers.