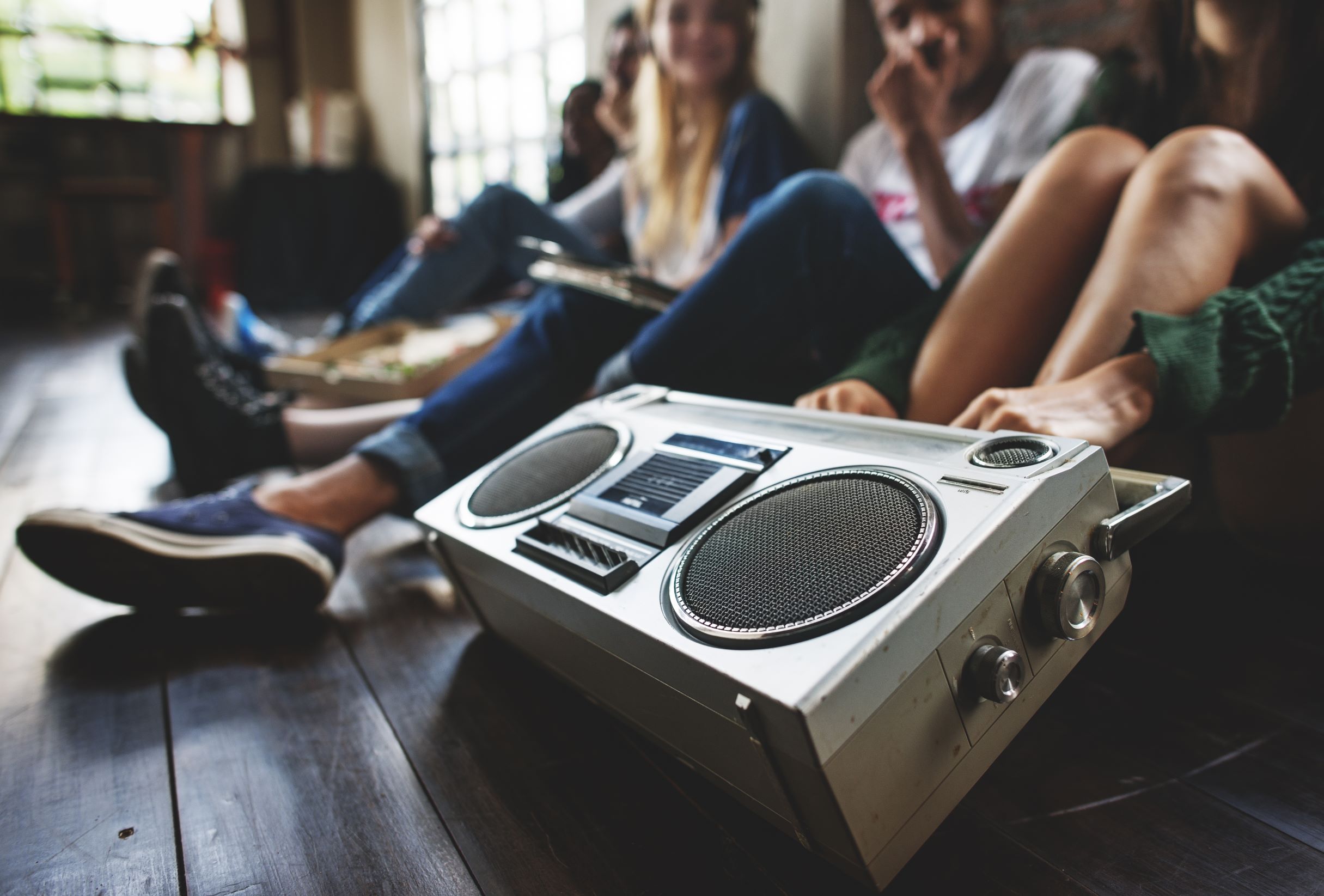 Over 272 million Americans listen to the radio every month, translating to 92% of the population. Radio remains popular with listeners for many reasons, including the fact that it is free and easily accessible through car radios, stereos, laptops, phones, computers, and smart speakers, and there is a station and genre for everyone. For marketers, it provides the ability to reach a large audience with their marketing message. There are two distinct types of radio stations with much different operational methods: public radio and commercial radio.

The demographics of public radio show that male and female listeners make up 53% and 47% of the audience respectively. Seven in 10 listeners have college degrees, compared to 31% of the wider U.S. population. The majority are employed, with a substantial number of listeners working in private institutions or government. Public radio audiences tend to be affluent, engaged, influential, and passionate about their communities. (NPR Audience Insights 2020)

Commercial radio has many formats that attract a variety of listeners. News and talk radio generally attract audiences over the age of 45. Contemporary hits or Top 40 stations' listenership is predominantly 18-34 years old. The 35-44 female demographic tends to favor adult contemporary, while males from 45-54 favor classic hits. The genre with the most stations is country, with a wide range of listeners from 18-54 and over.

Though there are some specific FCC guidelines for sponsor messaging on public radio, it is very effective and works with the fundamental distinction between audiences. The differences in public radio vs. commercial radio can be summarized as follows:

The key takeaway is that listeners trust sponsorship messages. The savvy public radio audiences value information they can assess and act upon. They don't want to be "sold" but instead want to be informed. Sponsor messages inspire action, resulting in 95% of public radio listeners acting upon a sponsor recommendation.

Reach an Influential, Loyal Audience With a Public Radio Sponsorship

As an advertiser, radio is an ideal marketing vehicle for your message. It has a vast reach, covering a wide range of age groups with multiple formats. Radio advertising can accommodate virtually any marketing budget and provides an excellent return on investment. However, there are some differences when it comes to public radio vs. commercial radio.