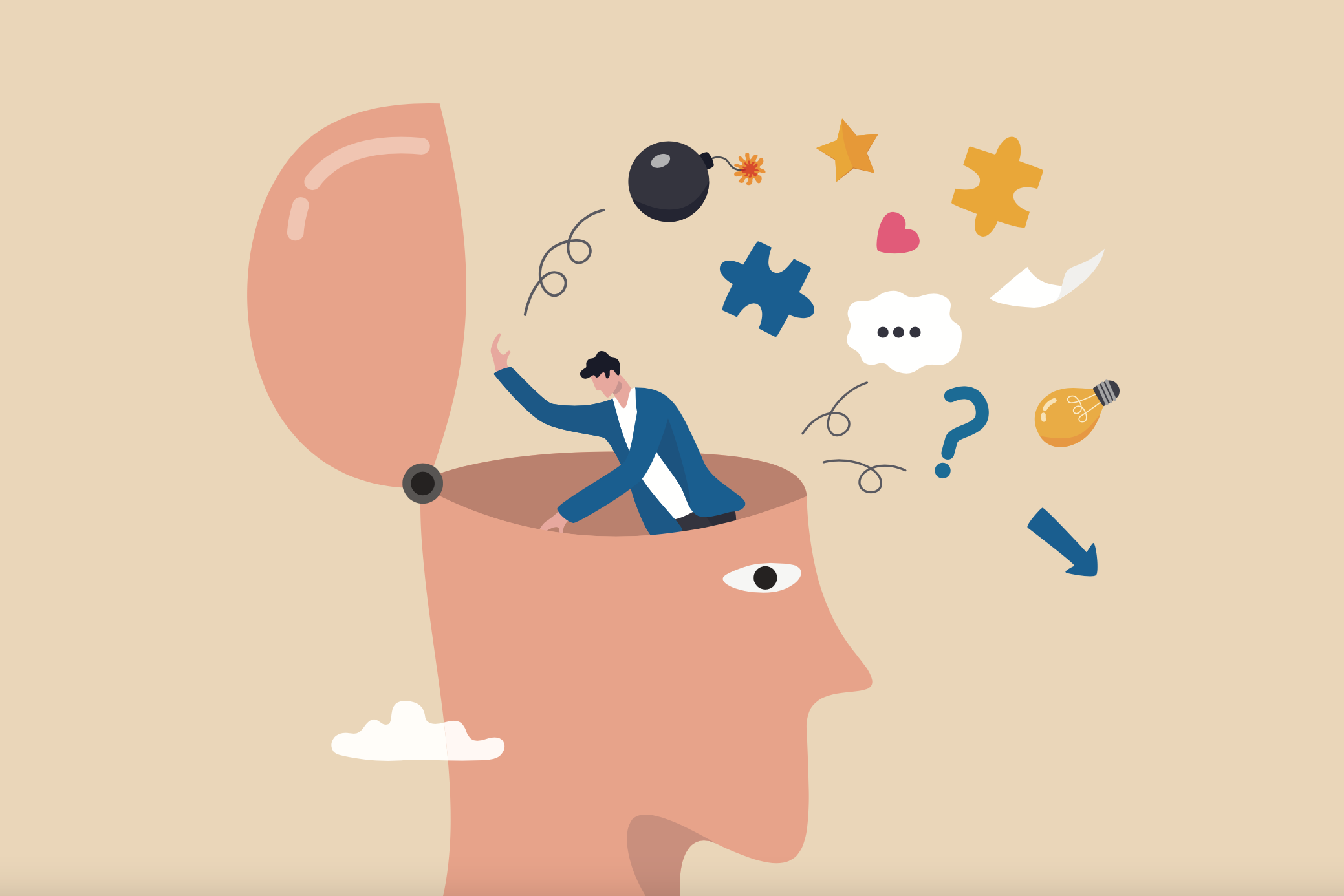 Public media is a clutter-free media environment that elicits better brand recall. The audience is not bombarded with ads as they are on traditional media, allowing them to focus on the content. Businesses that sponsor public radio can see results. In one study, sponsors experienced a purchase lift of 92%.

Communities trust public media to be unbiased and factual. They recognize and appreciate that stations support the same causes as their communities. Sponsorship puts your business in the same light: trustworthy, reliable, and aligned on shared values. In this blog post, you'll learn how to leverage public media's authoritative voice and clutter-free messaging to boost your marketing results.

If you've ever been around someone who seemingly loves the sound of their own voice, you no doubt eventually tuned them out. You did not focus on anything they said, nor did you retain it. That is precisely what audiences do to an overabundance of ads in a short span. When commercial radio listeners encounter ads, they are more likely to change stations rather than listen to them.

Since public media does not allow advertising, the viewer or listener can relax and take in the information presented. Sponsorship messages are not viewed as intrusive but instead are considered informational and relevant to their interests. 75% of public radio listeners have taken action after hearing sponsorship messages.

Listeners are accustomed to the tone and style of messages and are more likely to tune in.

Part of the brand identity you seek to create comes from having a consistent tone and style in your marketing, regardless of medium. Customers don't want sales jargon or gimmicks. That can have the opposite effect of what you intend. Instead, using more informational language makes you seem authentic.

In a cluttered, ad-heavy environment, radio spots can get lost no matter how carefully you craft your message. The public radio audience tunes in to listen to their favorite hosts, artists, or content without being "sold." The result is a media oasis in which the audience recognizes your brand as dependable and reliable through the consistency of your messaging. A public media sponsorship is the ideal way to connect with your potential customers.

Listeners tune into their favorite public radio station to hear engaging and entertaining content delivered from someone they feel they know and trust. When a host or station talent reads a sponsorship message, that same trust is transferred to the brand. It's called the Halo Effect.

Public media inspires this phenomenon, as it is known for supporting causes important to the communities it serves. Sponsoring brands instantly get associated with the values and purposes that public media represents. The Halo Effect creates an instant kinship with the audience and elevates their opinion of the sponsor. It inspires action, prompting the audience to visit the sponsor's storefront or website, attend events, or consider their products or services.

One of the main reasons public radio is clutter-free is that it limits the amount of sponsorship messaging that can be played. While commercial radio plays  15-18 minutes of ads per hour, public radio airs only 3-5 minutes. That means that public media messaging is not dismissed or ignored. With less competition for attention, your message can be heard and remembered by millions of people each week.

It's not only the frequency and volume of sponsor messaging that makes a difference in the audience's engagement. It is the trustworthiness of the content. NPR sponsorship message guidelines prohibit:

There is a reason that businesses value public media sponsorships. Public media is known for quality content. It is authoritative, informative, educational, and entertaining. Sponsors know that their messages will stand out to the audience in an uncluttered environment.

Public media stations represent the values and causes important to their communities. The brands that sponsor public media programming benefit from the Halo Effect as a result of their support. They are perceived as more legitimate and trustworthy. They inspire the viewers or listeners to take action, increasing in-store visits, website traffic, and ultimately sales.