The Benefits of Borrowed Influence in Marketing and Advertising 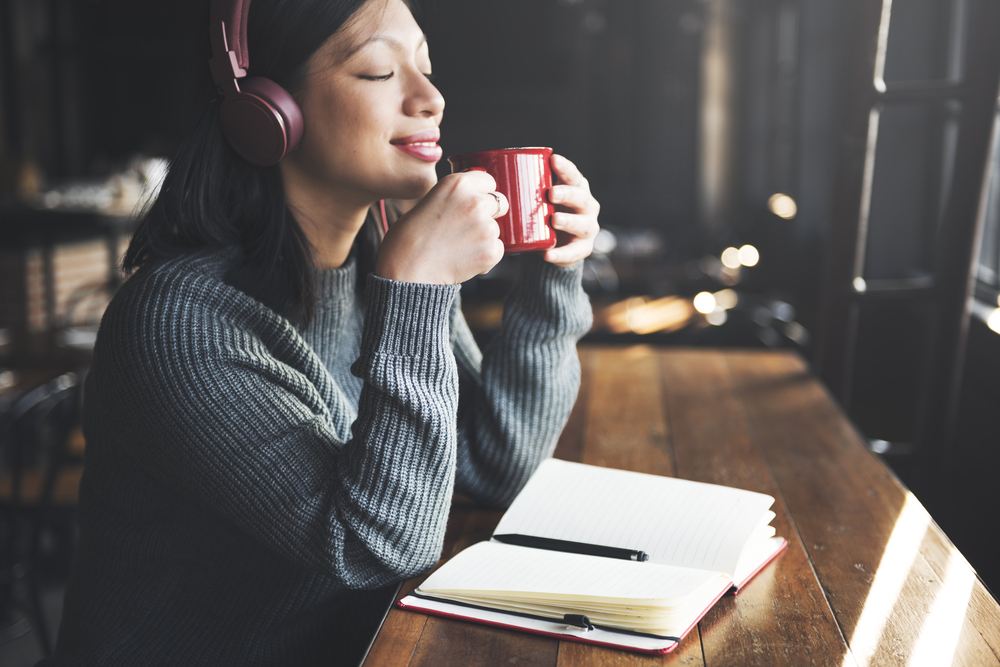 Trust is a vital element in any relationship, whether personal or business. It is at the heart of your brand image and the basis of customer loyalty. In an era of sensationalism, truth seems to be an optional component of engaging content. When likes and shares seem to rule digital media, earning the trust and confidence of an audience can be challenging.

There is a difference between likes and shares. What you want is for your content to have momentum, to inspire an active response. Likes are passive, requiring little thought or effort, whereas shares indicate engagement and interest. Posts shared with a friend are more likely to be shared with that person's followers.

This active response is called borrowed influence. It can increase your brand's trust quotient in a compelling way. The reason is scientific: a recommendation from a trusted individual can convey the same positive feelings we have for the person to the product or brand they endorsed. There are different types of influencers:

Benefits of Borrowed Influence in Marketing

Borrowed influence in public media is known as the Halo Effect. It is an unconscious cognitive bias gained from other traits. Borrowed influence can significantly impact marketing and advertising on public media, particularly public radio. A beloved celebrity will garner significant interest and lend credibility to products or brands they promote due to the public having those same feelings for the endorser.

Other ways borrowed influence can help your marketing campaigns include:

Public Media Can Amplify the Effects of Your Marketing Campaign

Influencers aren't a new concept. Social media has made the term ubiquitous, but some of the most widely followed early influencers were beloved radio hosts. Once television was introduced, politicians, actors, and other celebrities lent their influence and fame to commercials. Now, social media, video streaming, and podcasts have created new avenues for advertisers to leverage the massive followings of the hosts and artists.

Public media has something for everyone: television programming for parents, children, cooks, travelers, and home renovation enthusiasts. Public radio provides podcasts and programming that address numerous topics from music to parenting to social issues, politics, and world events. There are also the social media channels associated with the stations and hosts. The benefits of borrowed influence in marketing can be realized through the trust that public media sponsorship innately inspires.

Though social media influencers may expedite your reach much faster than other methods, it rarely is organic, happening through a chance mention or share that goes viral. Influence marketing relies on methodical, strategic practice, not blind luck. To achieve success on a large scale, you need the assistance of a public media partner.