Why You Don't Need a Traditional CTA with Public Media Sponsorship 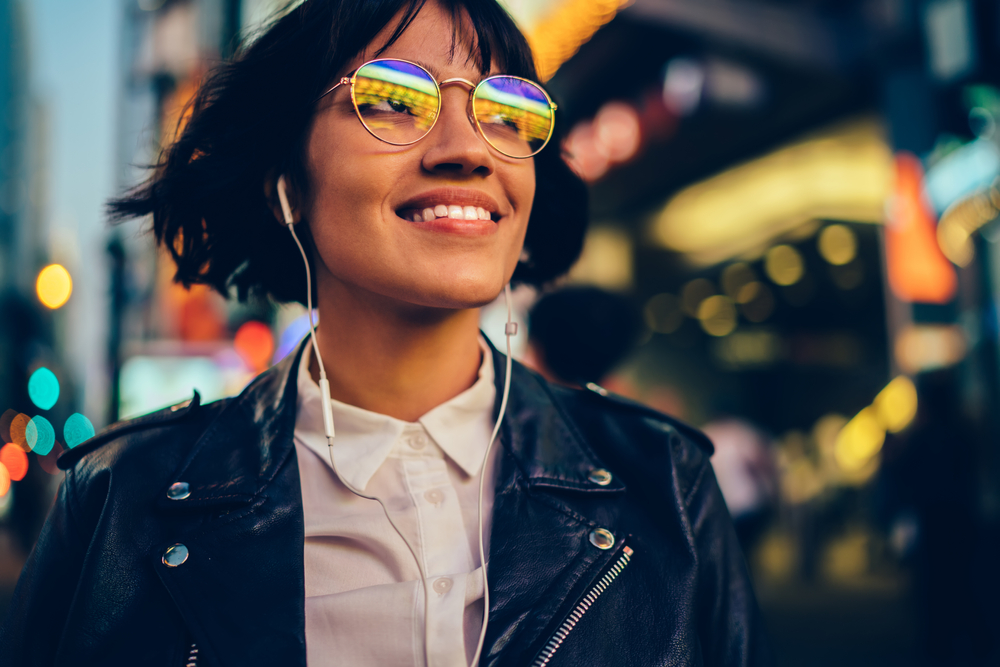 The key takeaway: marketing content doesn't need to rely on a traditional CTA to be effective. Here’s why.

In contrast to traditional AM/FM radio, public radio does not air your average 30-second commercial but instead airs sponsorship messages. Messaging is limited to descriptive content that is not overly promotional. You’re free to include information such as your business address, telephone number, or website to help the audience identify your brand.

By limiting the number of breaks per hour, public media keeps an already engaged audience focused on your message.

Public media messages blend into programming without calling attention to themselves. Audiences are treated to useful information that doesn't interfere with the listening experience, and most messages are voiced by station talent that the audience is familiar with. They expect high-quality content that mirrors the values of public media. Direct calls to action are lost on them.

Public media only accepts sponsorship from brands that align with their mission. For that reason, it has a limited inventory of sponsorships giving more value to the ones that are aired. Sponsors can run multiple scripts if needed, and they don't have to compete to be heard.

Just do it. I’m lovin’ it. What’s in your wallet? Some of the most memorable brand messages are just a few words long.

Public media listeners appreciate concise messages delivered in the same tone as their favorite programs. Unlike traditional commercial ads that tell the audience what to do or think, the goal of public media is to inform and encourage the audience to make their own decisions.

The public media halo effect refers to listeners attributing a favorable opinion of a brand due to its sponsorship of their favorite station.  The public media audience trusts the platform and associates sponsorship messages with that same level of trust. They have a high rate of engaging with sponsors and many will seek out those brands over non-sponsors.

The average public media listener tends to be an infomaniac. Sixty-four percent have a college degree or higher, and they are among the highest earners. Influential leaders in the community are more likely to own a businesses or work in top management, and they prefer to be consulted rather than told so they can make decisions for themselves.

One of public media's most important assets is trust. Audiences consistently say that their most trusted sources among many media choices are public television and public radio. To make decisions in their public and personal lives, they rely on the perspectives and information provided by public media.

Public media messages are required to follow specific guidelines according to the FCC Regulations for Public Media Sponsorship. Acceptable messages may include:

Content produced through partnerships with sponsors must meet all defined editorial standards.

Consult with your public media partner to create non-intrusive copy that fits the style of public media programming and gets your message out to an influential audience.