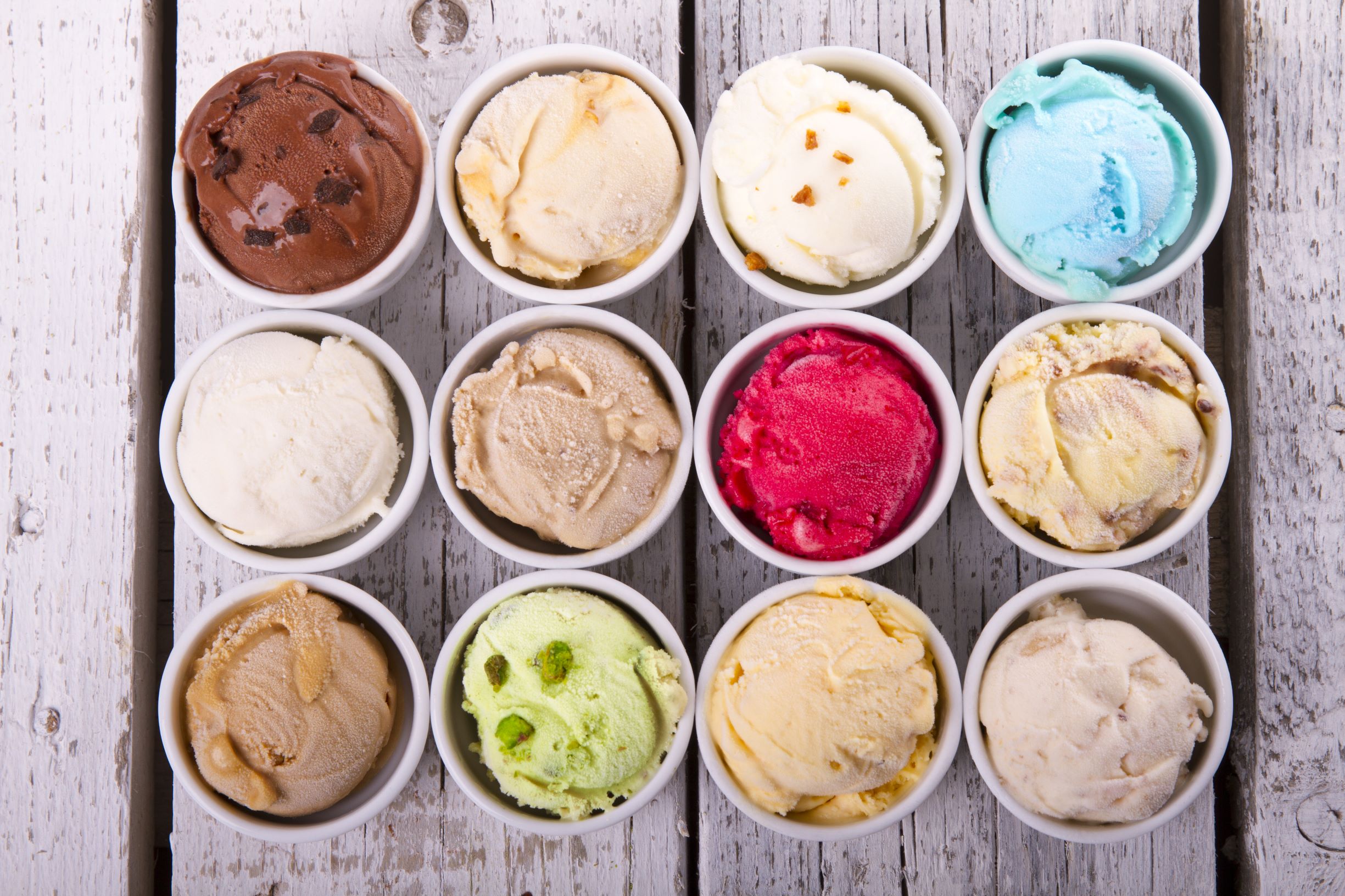 Some marketers believe that the public media audience does not fall within their business's demographic. On the contrary, public media audiences are diverse and number in the millions every year. Weekly listenership for stations hosting content from American Public Media (APM), National Public Radio (NPR), and Public Radio International (PRI) has reached around 20 million from year to year, and those numbers remain steady.

The fact is that all kinds of people listen to public media, making it a valuable asset for building brand reputation regardless of the target audience you want to reach. In this post, we will clear up the misconceptions about public media that keep businesses from using these platforms, when they can be invaluable assets in a complete branding campaign.

What Public Media is Not

One common misconception about public broadcasting is that most listeners are primarily older and more liberal than certain businesses want to reach. Many business owners also believe public media has limited measurability to track ROI, which could prevent them from gaining insight into campaign performance.

The truth is that most public media stations reach a diverse audience across generations, many with almost equal distribution among popular targets — Adults 18-34, 35-54 and 55+.

Regardless of whom you want to target, there's a public media audience for every business if you know where to broadcast. And, new industry attribution tools like Enginuity Audience Analytics make tracking the ROI for public radio campaigns simple.

Public radio stations source programming in several ways. They can produce their own content, for instance, or source it from distributors like NPR, APM, PRI, and PRX. Market Enginuity represents local stations nationwide, including  WUWM 89.7 FM in Milwaukee, KERA in Dallas, and KCRW in Los Angeles, each of which caters to audiences with varying interests.

For example, WUWM  is Milwaukee's NPR for intellectually curious audiences, hosting many influencers in southeastern Wisconsin. Meanwhile, KCRW speaks to creative types throughout Los Angeles, including writers, directors, artists, producers, directors, bloggers and chefs with inspiring news/talk and music programming. For North Texans, KERA is among the best sources for independent content that fuels intelligent and insightful conversations around current issues in Texas, the U.S. and the world at large.

A Note on Public Television

In addition to public radio, you can use public television stations to connect with a broad audience across multiple demographics. Public television sponsorships extend your reach beyond radio to an audience with similar attributes. Another advantage of public television is that these stations don't have traditional commercials, which enables brands to stand apart from competitors who might be purchasing commercial airtime on privately held TV stations.

Many local audiences watch public TV, so extending your reach on these channels can help you appeal to local viewers, many of whom may also recognize you from their favorite radio stations as you build brand recognition. The more your audiences see and hear about your brand, the more likely they are to trust you, building your brand reputation in the process.

What Public Media Does for Its Sponsors

Public media can be invaluable for increasing brand awareness, and the association with a trusted brand can be good for the stations hosting them. Whether on public radio or television, public media of all types allows brands to build trust and credibility among viewers and listeners. The reason people tend to trust brands on public media more is because of their extensive reach and the lack of hype that's usually found in traditional commercials.

The "halo effect" can also play a big role in gaining people's trust through public media, in which positive associations are attributed the sponsor based on association with the local station they are supporting. You can benefit from the halo effect among audiences, as they're likely to have a higher opinion of sponsors who support public media, particularly on their favorite stations.

Use Public Media to Establish a Strong Connection with Your Audiences

With a diverse base of listeners and viewers both over the airwaves and on television, public media remains one of the best ways to connect with audiences of all types. Above all, public media garners respect and positive recognition for your brand in ways that aren't as achievable with other mediums.

If you want your brand to stand apart, break through the noise and appeal to local audiences, a comprehensive public media campaign will deliver results.