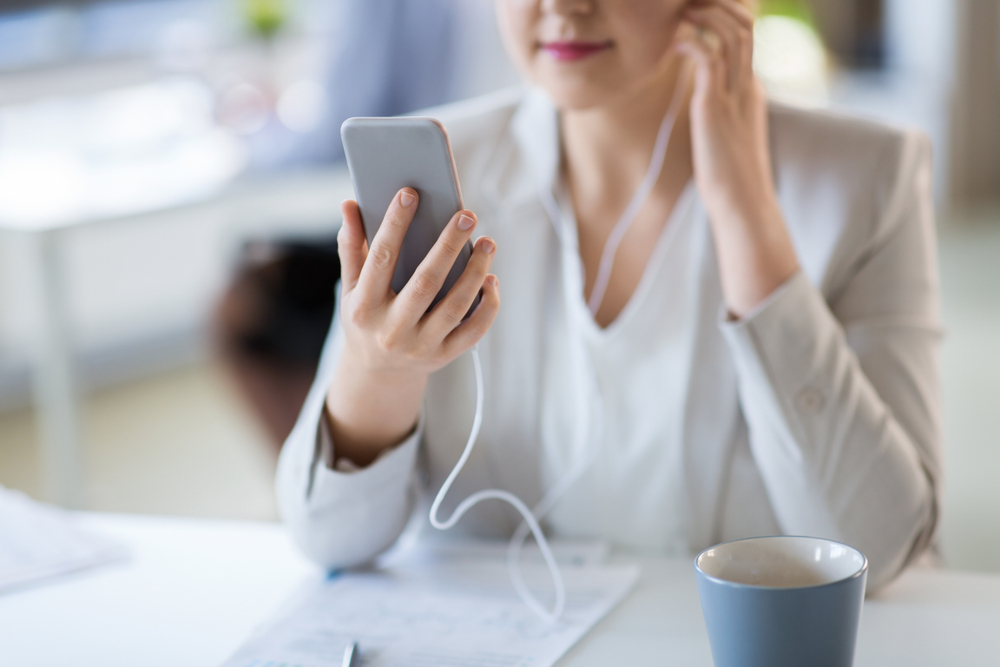 Public radio reaches an exclusive, engaged listening audience that is highly sought after by marketers. Ninety-two percent are active in their communities, 63% have earned college degrees, 68% are employed and most refer to their jobs as careers. Their median income is approximately $91,500.

Listeners possess key attributes that make them highly desirable for marketing efforts across multiple industries. This educated, professional and affluent audience values quality over quantity, is difficult to reach through other media and recognizes and appreciates sponsors for supporting their local public station. The public radio audience values authenticity and a commitment to informing and educating the public. They strive for excellence and appreciate and support businesses that exhibit the same values that they have.

How Public Radio Is Different from Commercial Radio

Public radio airs an average of 2-5 minutes of sponsor messages per hour compared to up to 15 minutes of advertising on commercial radio, meaning that sponsor messages not only stand out but are less likely to be tuned out. Listeners everywhere have experienced the frustration of the seemingly endless commercials that interrupt their music or radio show, only to switch stations until they can find one that isn't playing an ad. The uncluttered public radio environment makes it less intrusive to the listener and easier for sponsor messages to drive brand recall and awareness.

Sponsors Don't Have To Compete To Be Heard

Commercial radio listeners often get jaded to a constant barrage of sales ads, and changing the station is almost a knee-jerk reaction at each long break. In stark contrast, public radio sponsorship messages are perceived as more credible and trustworthy since they are voiced in a tone and tenor that the audience recognizes and appreciates. Since the audience values the support the sponsor gives to the station and recognizes them as more of a benefactor than a business trying to make a sale, the sponsor doesn't have to compete to stand out.

Since there are fewer and shorter sponsor messages, listening audiences don't experience the same frustration as they do with commercial radio advertisers. There are no direct calls to action, so the audience doesn't perceive sponsor messages as a hard sale tactic. Another key differentiator is that by sponsoring the local public radio station, the sponsor shows that they value the same things as the audience. Public radio programming and its sponsors are seen as trustworthy, supporting education, informing the viewers, and concerned about the local and global community.

Sponsorship messages differ from advertising in several ways. Because sponsor messages are delivered more organically, they integrate seamlessly into the conversation. Sponsor messages don't directly focus on driving sales but seek to raise the profile of the brand and enhance its corporate image. And 71% of NPR listeners have a more favorable view of a business when it sponsors public radio.

Public radio has a highly educated, widely traveled, and generally more affluent listening audience than commercial radio. They view things in a local and global context and appreciate educational content. Sponsors of public media have an advantage over advertisers on commercial radio. Because they are viewed as benefactors with shared values, their messages are seen as beneficial and even appreciated.

Sponsor messages are shorter and aren't aired as often as commercial radio ads, making each message more valuable because it stands out. Because the messages are seamlessly integrated into the content, they become a part of the conversation and are seen as more of an endorsement by a trusted personality. Sponsoring a public radio station to reach an elusive, influential audience is simple when you work with an experienced media partner.