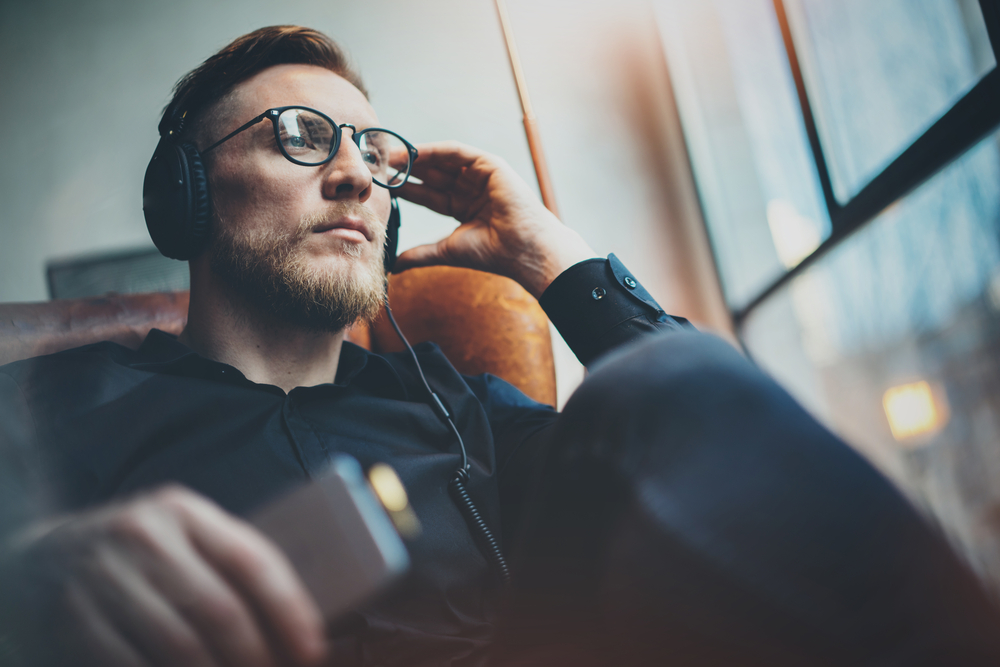 Many misconceptions exist surrounding public media advertising. Some marketers fear that there are obstacles to investing in public media sponsorship. However, the truth is that public media sponsorship is highly effective and results in higher engagement from listeners. Commercial radio advertisements cause almost 80% of listeners to change stations because they view them as intrusive. Contrast that with public radio listeners who view sponsors' messages as educational and informational.

Public Media is Too Expensive

Public media is a premium media platform, offering quality over quantity. Listeners who are highly educated, professional, and affluent recognize and appreciate public media sponsors and need fewer messages for a high engagement rate.  As a result, your media budget goes further with public media.

The metric that provides the actual value is not cost but ROI. If you consider the above statistic that 8 out of every 10 commercial radio listeners change channels during commercials, no matter how low the cost of the ad, the ROI will be nominal if only 20% of the audience actually hears it. Two statistics that highlight the significant ROI from public radio sponsorships include:

Too Many Copy Restrictions

Marketers may worry that the lack of a call to action or opportunity to provide product descriptions may cause their message to be less effective. Public media works with sponsors, not advertisers. Sponsor messaging is perceived as more philanthropic and beneficial to causes important to listeners, ultimately driving increased recognition, engagement, and lead generation. 82 % of NPR listeners take action in response to something they heard on NPR, resulting in increased sales, even without an explicit call to action.

The length of messages and restrictions from FCC guidelines are also causes of concern for some. However, public media listeners aren't interested in lengthy, loud messaging. Concise messages are more impactful, and sponsors can air multiple messages with differing creative if needed.

Some believe that public media listeners are too left-leaning. Public media offers intelligent content that shares both sides to every story. Third-party research is always leveraged to give the audience as much accurate information as possible. Listeners are ultimately allowed to make their own opinions concerning issues.

Public media is neither liberal nor conservative. NPR is just slightly left of center on a highly respected media bias chart, further right than NBC and in company with Newsweek and ABC. However, Forbes, The Economist, and BBC all acknowledge that NPR consistently works to present fact-based, unbiased reporting. The highly educated public media audiences prefer informative, fact-based content that doesn't try to manipulate their opinions but gives them what they need to form their own conclusions.

While public media sponsorship is viewed as philanthropic, it is also a strategic part of a business's overall marketing plan. It provides benefits like improved credibility, prestige, and public image. By supporting stations that audiences believe uphold the values and causes they believe in, sponsors benefit from the same trust and loyalty as the station. So much so that the audiences will choose a sponsoring company over a commercial advertiser for products with similar quality and pricing.

As with any marketing campaign, sponsorships should not only reflect the company's goals but align with the interests and values of the target audience. That alignment inspires trust and loyalty from the audience and, ultimately, a higher ROI for the sponsor. Public media audiences appreciate a business that supports causes they feel passionate about, and they'll work harder to learn more about their products and services. To learn more about how your business can become a sponsor, work with an experienced public media partner.