FCC Guidelines for Public Media Sponsorship: How to Tailor Your Message 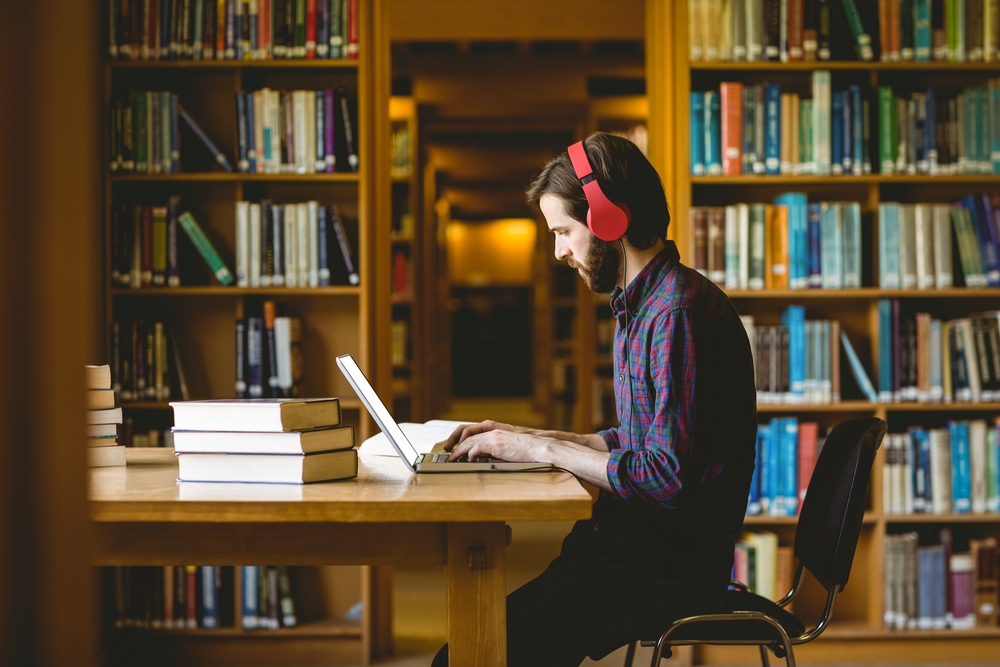 Believe it or not, FCC (the Federal Communications Commission) guidelines for public radio sponsorship can be a benefit to your messaging. This is because listeners can trust that public media sponsors will be held to a higher standard than commercial ads, guided by policies that guarantee only factual information that flows seamlessly with public radio's noncommercial nature.

In fact, it's the very reason public radio not only attracts very loyal listeners but millions a week. According to Pew Research, as many as 26 million listeners tune in to public radio per week, with over a thousand NPR member stations broadcasting programming.

Here's what you need to know about FCC guidelines for public media sponsorship messages and how to tailor your message to them.

What are FCC guidelines for public media sponsorship?

According to FCC sponsorship rules, you must:

The biggest difference between FCC-guided public media sponsorship messages and commercial advertisements is how audiences respond to them. Listeners stay tuned to learn more about public media sponsors because they associate them with the same trust they hold for the station, whereas commercial messages tend to be turned off if listeners hear more commercials than entertainment.

What are the misconceptions about public media FCC guidelines and ad performance?

The biggest misconceptions about public media sponsorship and ad performance are:

FCC guidelines actually help your message because listeners trust their favorite broadcast stations to be open and honest about sponsorships — unlike commercial ads that clutter radio and use every trick in the book to gain sales.

Despite the misconception that commercial ads would outperform a public media sponsorship message, the NPR Impact Study (2019) showed 97% of consumers took commercial action as a result of NPR content.

What are the benefits of sponsoring public media, despite the guidelines?

Despite having guidelines to follow when sponsoring public media, there are many major benefits to consider. The two most important are the higher quality of brand recall you receive and the engaged audience that hears about it.

Public media is less cluttered with sponsorships than commercial radio, so listeners are more open to hearing about sponsorships read by their favorite hosts. Too many ads lead to getting lost in the clutter, while a few seamless sponsorship messages can make your brand more memorable among listeners, increasing brand recall when they're ready to make a purchase.

How can sponsors tailor their messages effectively?

1. Keep it short and sweet

Your sponsor message will only be about :15 seconds, so you want to make sure you're getting your message across in the allotted time. Remember that you must include your legal business name, and there should be no mention of opinions (from political support or opposition to any viewpoint on controversial topics).

2. Be factual but not overly promotional

Be sure to use language that factually describes your product or service but doesn't get too promotional. For instance, you can state that your product has two features and name them, but you will need to stay clear of words like "award-winning" or "best" when describing them. Make sure you aren't adding an explicit CTA.

3. Work with a public media partner

Since there are specific rules to consider when tailoring your message, working with a public media partner makes the process simple and your message more effective. This way, you can tap into their expertise for guidance throughout the process, ensuring you're aligned with the requirements and crafting your message with listeners in mind.